As for the middle name to choose a baby name

Select a name to the baby's parents begin to wonder even before his birth. Usually choose from two versions – for girls and boys. When choosing, it is important to consider not only your preferences, fashion names, the calendar, the wishes of relatives, but also how the name is conformable with middle name. 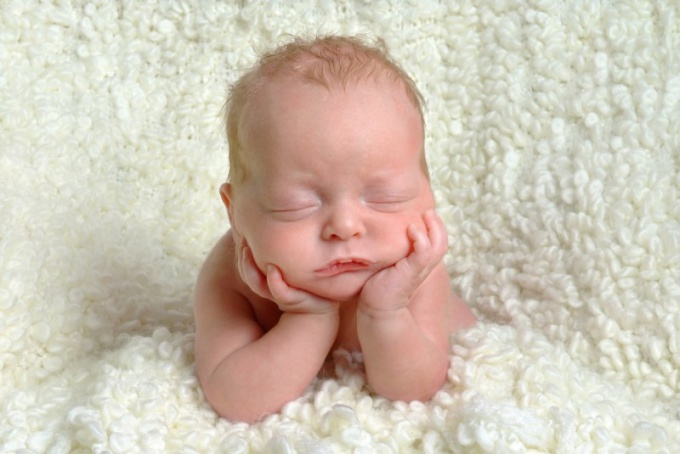 Related articles:
Instruction
1
Select a few most suitable names for your baby. With them you'll work on. Note that the ancestors are advised to call the child the name of a deceased relative with hard life or a short life, because the child can repeat his life. As well as the name of the parent, because a newborn will pick up through the name of energy namesake and guardian angel have more work. To follow these beliefs or not, you choose.
2
Now start to pronounce them together with the middle name. If the middle name is long, then pick a short name. If the middle name consists of a small number of letters, on the contrary, the name should be long. Pick up a harmonious combination of sounds in a name-patronymic, consider the ease of pronunciation.
3
Stick to the following rules: when the first name starts with a consonant sound, the name must begin with a vowel. If the first name starts with a vowel, on the contrary, find the name of the consonant (Nikita Pavlovich – a good combination, but Artem Pavlovich – no). In addition, the intersection of name and patronymic should not be a lot of consonants or repeating of the same sound (Georgy Gavrilovich, Ilya Yakovlevich).
4
Pick a name in which the stress falls on the same syllable as in the middle name (Anna sounds a lot nicer and easier than Maria Yuryevna).
5
To soft-sounding patronymics (p., S.) pick up the names with a hard sound (Mary, Anton, Anna), and, on the contrary, with "strong" middle names (D. G.) most successful will combine soft-sounding names (Ilya, Polina, Ksenia).
6
Pay attention to the nationality of a name and patronymic. The combination of different cultures would sound awkward and sometimes even comical, and further unprofitable to draw attention (Violetta Ivanovna, Ivan elizarovich, Ludwig Gavrilovic). One should not name your baby the name of a Fantasy character (Anakin), try to avoid combinations of name and patronymic of public people (Vladimir Putin, Alla).
Is the advice useful?
See also
Подписывайтесь на наш канал