How to study art

Art history – a set of scientific disciplines that study art and culture of different epochs, civilizations and peoples. The topics of art criticism, or art criticism - literary studies, musicology, theater studies, film studies and art history in the narrow sense (within the meaning of the science of plastic and graphic art). A man versed in the arts to respect others and will always be an interesting conversationalist. 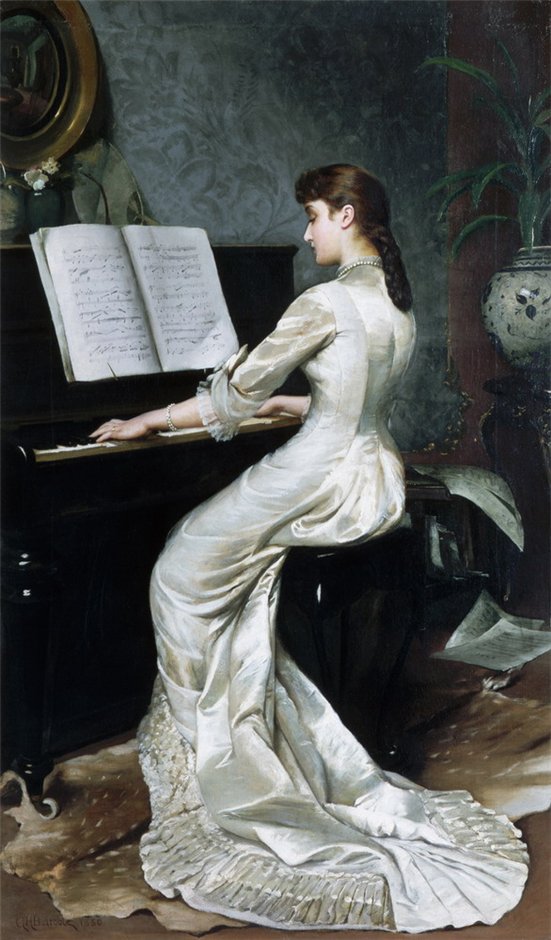 Related articles:
You will need
Instruction
1
In the study of art in the complex (all types) divide the course into periods and epochs. The first era, from which remains the evidence of art is the stone age, although then, of course, then works in comparison with the later centuries seem primitive. From the encyclopedia write the most important points that characterize the then art: what survived (rock paintings), which consist of paint, what are the main subjects.
2
Highly developed art in Ancient Egypt, Assyria, Babylon. Locate and write down descriptions of the arts of these eras: music and musical instruments, paintings and painters, architecture and sculpture. Note the circumstances in which it was used or that the art.
3
The art of Ancient Greece partly borrowed features Egyptian and Roman art in many ways similar to Greek. The era of each of these civilizations will study separately, analyzing the similarities and differences.
4
Further cultural and historical periods and areas: middle Ages, Baroque, Classicism, Romanticism, Impressionism, Modernism, Avant-garde. In each of these areas has its own sub-genres, distinctive features in each country and each decade. Analyze, write traits, looking for similarities and differences between eras, countries and styles, up to the current time. Correlate the situation in the art world and the political situation, the influence of the rulers and public sentiment.
Is the advice useful?
Подписывайтесь на наш канал