How to record the game on the ps2

Play Station 2 game console, which supports not only the game, but watching or listening to the CD/DVD drive. This console has replaced a whole series of video game consoles, which began with all the famous DENDY (8 bit). Burning discs for the Play Station 2 always causes a lot of issues related to the entry, checking for errors, select drive etc. 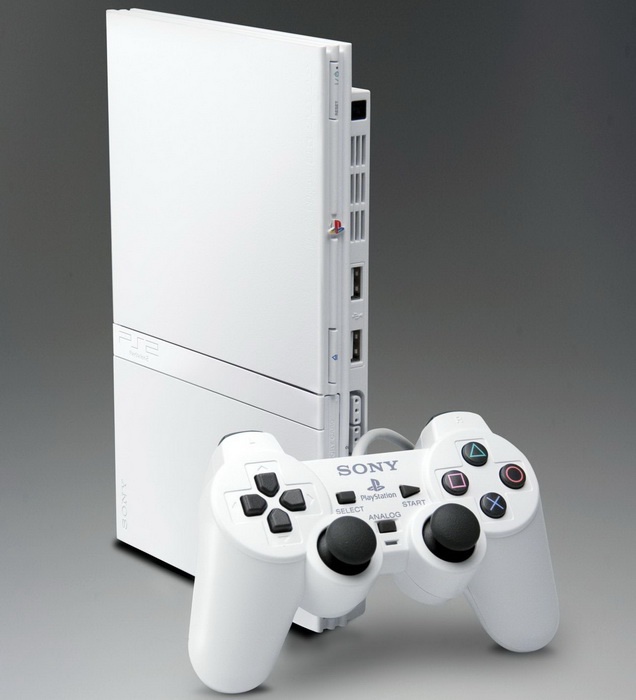 Related articles:
You will need
Instruction
1
To create such a disk is not necessary to buy expensive "blanks". The entry in the usual way from the entry for the console is no different. Suitable for both DVD-R and DVD+R. the Only console of this series, which does not accept DVD+R is a release of 2001.
2
To create a disc use a disc with a single recording. RW discs will not work, they will contain many errors.
3
To write to the disk, you can use any program whose function it is writing the image to disk. Such programs include: Alcohol 120%, UltraISO. Below will be programs in which you can do it. The process of downloading and installing the program will not be affected. Painted is itself written to disk.
4
To burn a disc Play Station 2 in Alcohol 120% should be in the main window, click Image Burning Wizard, which is located in the left pane.
5
In the opened window specify the path to your file (disk image) by clicking the Browse button.
6
In the next window, specify the disk-write speed (Write Speed), it is desirable to choose a smaller value. Low write speed of high quality. You must also specify the type of disk that you are recording (Datatype) – Play Station 2. Press Start to perform the write operation.
7
To burn a disc Play Station 2 in the program UltraISO, you must on the toolbar, click the disk image.
8
As in the previous example, specify the speed of the disc and the data type of the disk. Click the "Burn"button.
Note
How to burn a data disk using Nero. Recommend that during the recording not be done on a computer other tasks, which heavily overload the hard drive, very often this leads to failure of the process and deterioration of the disc.
Useful advice
Select the option "Write ImageFile to Disc" ("Write image to disc"). 3) Click browse and select the file .we need the dvd games pre-unpack the program WinRAR if you downloaded the game contains one or more archives, although the number of parts of archives, click with the right mouse button "Extract" in any of its parts (remark for those who are constantly asking how to write RC file).
Is the advice useful?
See also
Подписывайтесь на наш канал