How to explain that he is wrong

The most popular cause, which indicate the spouses in a divorce is the dissimilarity of character. Often this hides the inability of partners to find common ground, to listen and understand each other. Family counselors suggest more to discuss with each other the problems and not to quarrel and take offense. 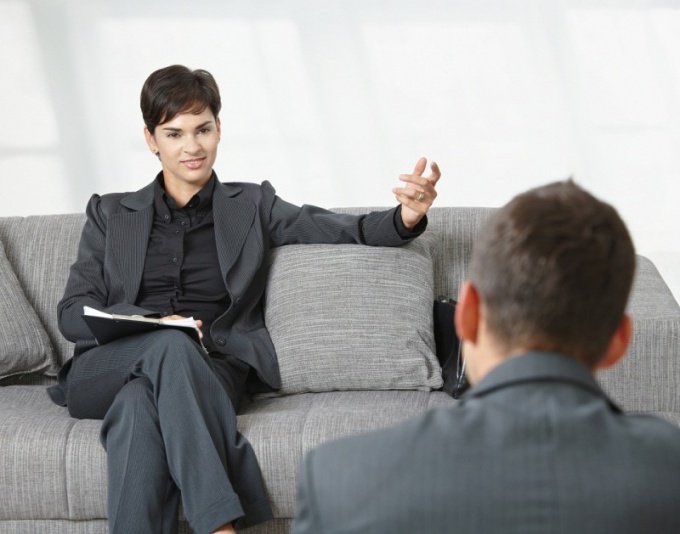 Related articles:
Instruction
1
If in conversation with her husband you want to explain that he is wrong, then get ready quietly and deliberately to convey to him your point of view, the rightness of which you must be sure 100%. Get ready for the conversation, consider the logical evidence. In a dispute not to raise your voice, don't get personal and, especially on offense. Show respect for his opponent and demand the same attitude.
2
Be confident and don't provoke her husband, eliminate the phrase: "Want to prove their innocence," or "I Want to argue with you". They immediately set it on the counter and are perceived as a challenge, after which he feels the need to make the opposite point of view and defend it. Better to say: "Correct me if I'm wrong, but I think ... because...".
3
You can gently force it to read the arguments, evidence your rightness, on the Internet or in the print edition. Give specific examples of that is you're right. For example, if we are talking about the legal nuances, a link to the relevant laws.
4
Almost all the sources of your literary or historical disputes of others where your point of view on the certain fact diverge, you can easily found using Internet search engines and not to go to stupid conflicts. It is not necessary to start disputes on every occasion, better to just not say anything, but then, with convincing evidence, return to this topic.
5
Do not make dispute of trying to prove their superiority. The explanation show that you are willing to listen to his evidence or rebut your words. Should not be demonstrate full confidence in their correctness, even if you know it's true. Keep the conversation tactfully, not hurting men's feelings. In this case, his agreement with your arguments won't seem to surrender.
6
And don't start a dispute unless you are certain they are right. If your husband several times faced with the fact that you argue without being right, he will cease to perceive you as an authority, and will not take seriously your attempts to change his mind.
Is the advice useful?
See also
Присоединяйтесь к нам
New advices