How to determine pole

Magnets, electromagnets, DC voltage and devices with double-sided conductivity have two poles. In the first case, these poles are called North and South, and the second negative and positive. 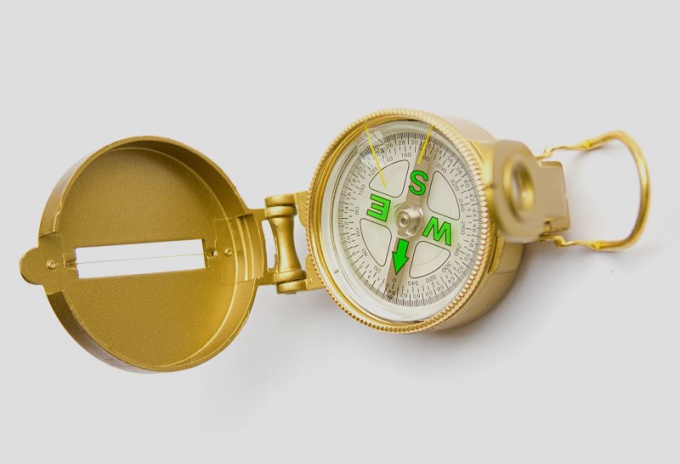 Related articles:
Instruction
1
To determine the poles of the magnet, take the second magnet, where the poles are marked with letters (N - North, S - South) or colors (red - North, green, blue or grey - South). The North pole of a test magnet will attract to the South of the subject and Vice versa. Test and test magnets should be about the same strength, or maybe switching the one that is weaker. When handling strong magnets be careful not to mechanical trauma of the fingers.
2
To determine the polarity of the rectifying element unilateral conductivity connect an ohmmeter first in one and then in the other polarity. The element should be de-energized. If the probe, on which there is a negative voltage will be connected to the cathode, and the probe with a positive voltage to the anode, the device shows a resistance significantly less than infinity. From analog devices the polarity of the voltage in ohmmeter mode, usually the opposite of the polarity of the voltage that should be applied to the same probes using a voltmeter. Digital devices of the same polarity, these often coincide. If in doubt, check your meter on diode, the pin of which is known.
3
To determine the poles of the DC voltage source, connect a voltmeter, which previously exhibited the appropriate limit. If the source generates a voltage more than 24 V to comply with safety rules. The probes of the voltmeter have the following colors: black or blue is negative, white or red plus. Analog voltmeter with polarity arrow will deviate slightly to the left and you hit the limiter, and digital - on the indicator before the number will appear a minus sign. Note that if incorrectly chosen the limit force applied to the arrow, may be so great that the latter will bend down.
4
Pole of the electromagnet define in the same way as the poles of the magnet. When changing the polarity of the mains voltage, they will be swapped. If the magnetic coil is wound in a clockwise direction, the negative output will correspond to the North pole, while the positive South. The electromagnet winding is wound counterclockwise, according to the conclusions of the polesm opposite. Even if the coil is powered by low voltage, beware of pulses of self-induction arising at the moments of interruption of the current.
Note
Do not work under tension. Beware of mechanical injuries.
Useful advice
The Earth's geographic North pole corresponds to a magnetic South, and Vice versa. The compass of the pole, indicated on the arrow correspond to its magnetization.
Is the advice useful?
See also
Подписывайтесь на наш канал