How to cook chicken navels

Chicken ventricles, or "puposky" refer to diet meals due to the low caloric content of about 100 kcal per 100 g. This byproduct is rich in a large amount of protein and iron and folic acid. 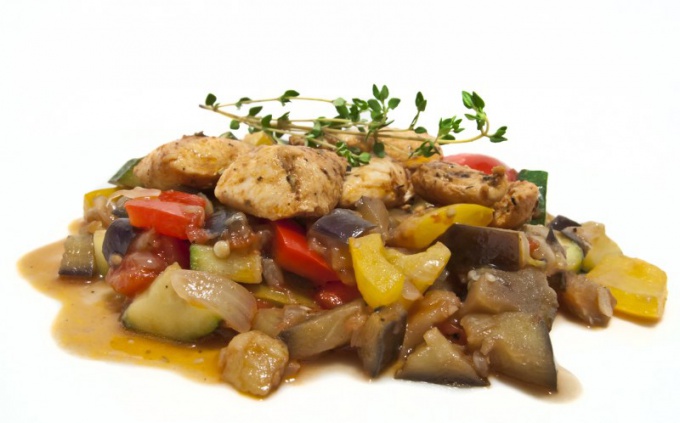 Related articles:
You will need
Instruction
1
Prepare chicken ventricles. If stomachs were frozen, leave them for 6-8 hours in refrigerator to complete defrosting. But the best way to cook chilled stomachs. Keep in mind that their shelf life is not more than two days. If you purchased untreated chicken "puposky", then remove the inner yellow harsh film and remove the internal contents. Also, cut the stem and clean off fat. Drench the stomachs of pre-boiling water to make them easier to handle. Rinse the gizzards under cool running water, slightly dry on a paper towel. Cut the ventricles into 2-4 pieces or leave whole.
2
Pour in a pot of cold water and toss it in chicken ventricles. Add a few Bay leaves, a few peppercorns, peeled parsley root or celery. For a taste of the broth, you can also put peeled carrots, onions. Add salt to taste. Bring the water to a boil. If during cooking will be formed foam, remove it with a slotted spoon. Then turn down the fire to minimum and cover the pan. On average, chicken "puposky" cooked at low boil from one to two hours, and in the pressure cooker about half an hour. Speed of cooking depends on the age of the hen, breed and diet. If possible, soak the ventricles for 2-4 hours in cold water. Then their preparation will be reduced to 40 minutes, and they taste will be more tender and soft.
3
Let chicken "papochka" a little cool in the broth in which they were preparing. Then remove them with a slotted spoon and use for soups, salads, appetizers, main dishes. Scroll them through a meat grinder and prepare the filling for pies and pancakes. Or serve chicken ventricles to the table, boiled with cream, mustard or cream sauce. On the side will offer pasta, buckwheat porridge, boiled rice or steamed vegetables.
Is the advice useful?
See also
Присоединяйтесь к нам
New advices