How to trim a ficus Benjamin

Ficus Benjamin is in great demand among gardeners. This is one of the most beautiful ornamental plants used to create a stunning interior. With proper care, ficus benjamina can grow in the house for many years, but there is one important condition – the plant needs the right cuts. 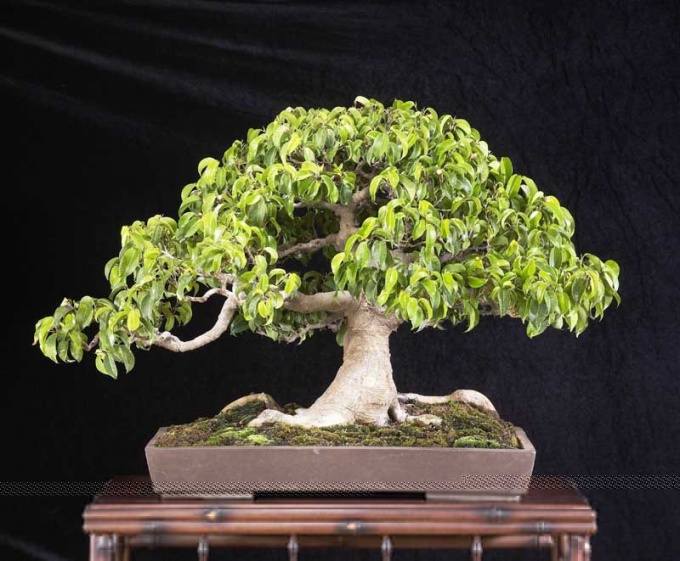 Related articles:
You will need
Instruction
1
Complete pruning of ficus, if the plant has grown too big, and to change its location is not possible, or if the decorative tree has grown so much because of what has become loose and unattractive. When pruning try to keep the natural shape of the ficus Benjamin, that is, it needs to look like it was not touched by human hand.
2
At each stage of pruning, try to visualize an ornamental plant, without branches, and that was going to cut. If possible, gently move the sprig to the side and make sure that it ficus do will look better. In short, do not rush to trim too much, in your opinion, are the branches.
3
Pruning ficus produce a sterile tool, not lifting with the bark and not twisting branches. Clean cuts, probably will be delayed, and the risk that the plant will be infected, will be less.
4
The cut branches should be from the outer edge of the ridge (which is the chunk of bark) to annular influx (bottom, laced crust area). And the cut must be performed at an angle to the top edge. Due to this pruning the bark of the main branches will not be harmed.
5
Make pruning ficus benjamina before the start of the active growth of the plant. In most cases, this process occurs in the spring, however, there are exceptions to the rule (some plants after hibernation "Wake up" sooner and others later than usual). The main indication that ficus need pruning - the plant has produced green shoots with young, tender leaves.
6
Remove too dense branches, interwoven and competing with the main trunk branches and those branches, the growth of which disrupts the appearance of the ficus. Too long branches can be shortened by performing pruning to buds or branches. This will allow you to bring the branch to the desired direction of growth: it will stretch in the direction of the last sheet.
Note
The forming of ficus benjamina wrong: if you plant the wrong crop, correct, then anything will be very difficult.
Useful advice
If you try to give ficus the unusual shape, the plant will be hard to return to its natural form: but such innovations.
Is the advice useful?
See also
Подписывайтесь на наш канал