As the Belarusians to obtain Russian citizenship

A resident of Belarus can obtain citizenship of the Russian Federation in a simplified procedure, if born in Russia or has Russian relatives. This was agreed in 1999, Russia, Belarus, Kazakhstan and Kyrgyzstan. This agreement is called a quadrilateral, and today it gives the citizens of these States do not experience difficulties with obtaining Russian citizenship. 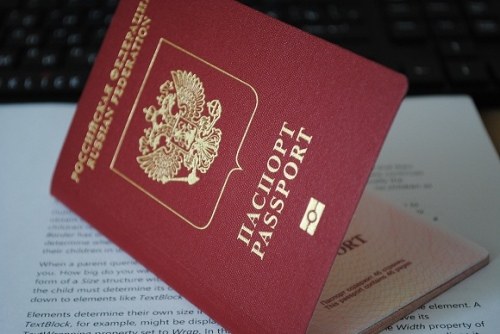