How to set free satellite channels

To view satellite television on the computer monitor and on the TV screen. In the first case, you will need a DVB-card installed in a PCI slot or connected to the USB port of the computer, and the second satellite receiver for the TV. The rest of the equipment – satellite antenna, LNB, coaxial cable is the same for the computer and TV. 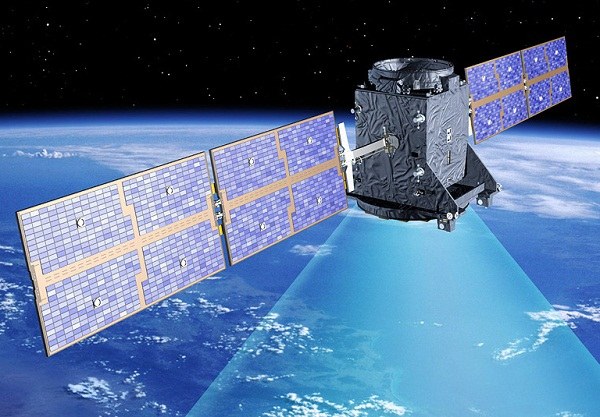 Related articles:
You will need
Instruction
1
Select the satellite with the appropriate set of free channels. The selection is quite wide. In the Central part of Russia, you can view free Russian-speaking channels from the satellites 201 and Yamal 202, Intelsat 15, ABS-1, Intelsat 904, Express-AM2, and others.
2
To view specific information on these and other satellites, type in the search box the name of the satellite with the word. and click on the appropriate row in the search results. You will find yourself on the page LyngSat.com. where a table is shown all the information on the desired satellite.
3
In the column "Provider Name" you will find the name of TV companies and broadcast their channels. In the column "System Encryption" contains information on the encryption channel and signal format. If the opposite channel in this column is the letter F – this means that the channel is not encrypted and can be viewed free of charge. The signal format can be DVB-S or DVB-S2, you will need this information when you purchase a satellite receiver.
4
In other columns you can find information on signal parameters – its frequency, symbol rate (SR), polarization, FEC. The column contains the name Beam beam transponder. Check the coverage map, gets your home in the area of its action.
5
To determine the exact direction of the satellite and the elevation angle of the antenna, use the free program Satellite Antenna Alignmen. Install it on your computer and type in its coordinates of the satellite and your home. In response, the program displays the values of the azimuth of the satellite and the elevation angle of the antenna.
6
Install the antenna in a place where it can easily receive satellite signals. Send it to the satellite using the data obtained in the previous step. Attach the antenna bracket Converter.
7
Install DVB-card into the slot of the computer and install its software. Connect the map with the LNB antenna cable. If you want to view satellite channels on the TV aerial cable to connect the satellite receiver. The output of the receiver plug to the corresponding connector on the TV.
8
For the exact orientation of the antennas on the transponder satellite use satfinder. Usually they plug into the connector between the LNB and the antenna cable. The exact order of operation is set out in regulations. Guided readings satfinder, position the antenna to the satellite and secure it in this position.
9
The result of this work on the TV should have video from the satellite. To view TVchannels on your computer, it is necessary to install one of the programs to view satellite television, in particular, the most popular ProgDvb. After installation, open the program and scan the satellite. Discovered the TV program will be placed in your playlist, available for viewing by the user.
Useful advice
Installing the Converter with two antenna outputs, you can view satellite TV simultaneously on TV and computer. In this case, one antenna output is connected to DVB-card in your computer, the other to the satellite receiver connected to the TV.
Is the advice useful?
See also
Присоединяйтесь к нам
New advices