How to reward the worker honorary certificate

Every employer is entitled, but not obliged to apply at the enterprise the system of material and moral incentives. The awarding of the honorary diploma is one of the types of incentives moral character. Currently, this procedure does not require agreement with the trade Union body. 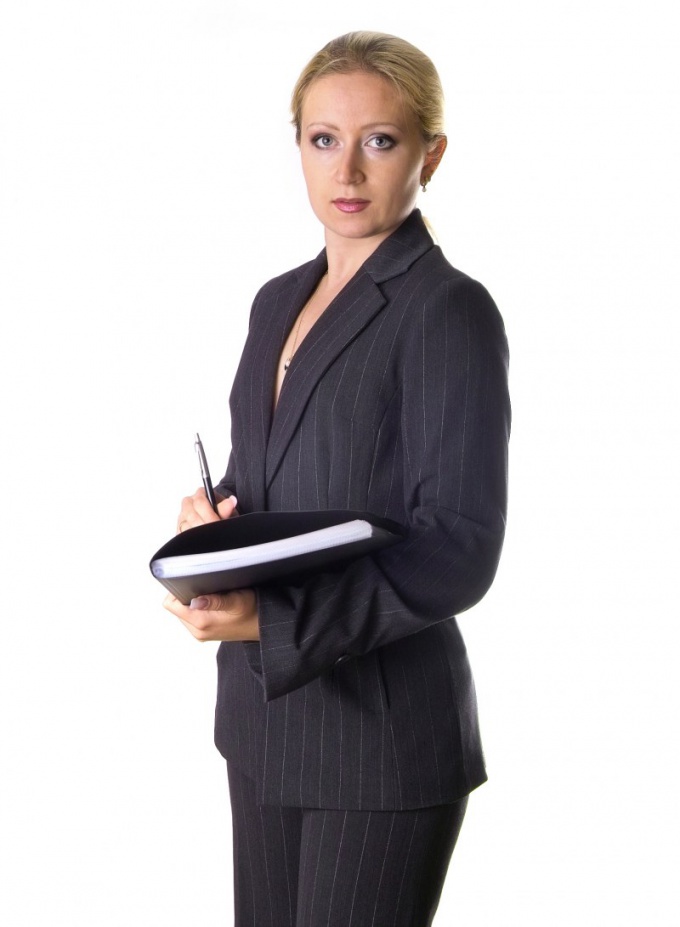 Related articles:
Instruction
1
At the enterprise it is advisable to create a local normative act, which clearly defined criteria for evaluating employees, the whole process of awarding and painted methods of remuneration. In this case, the employer will have the obligation to apply measures of encouragement upon the occurrence of specific circumstances. So, the honorary diploma of the worker can be awarded for excellent and diligent work in a team for a number of years.
2
The petition for the promotion of the employee takes the head of the unit, which consists of the employee. Issued him a submission and be addressed to the head of the company. Most often it is a mere formality, which requires only the signature of the Director. In the view write the surname, name, patronymic of the applicant, position, seniority in the enterprise, a brief description of merits, drawn up according to personal.
3
The period for which this petition should be directed to HR employeem, is determined by the local normative act "regulations on the diploma". If there is no such situation, then usually this period is at least two weeks.
4
If a positive decision is made the order on behalf of the Director General. The text should be submitted in the form of certificates.
5
Personnel service company should make information about the awarding of an honorary diploma in a private matter, but also in the work book in accordance with article 191 of the Labour code of the Russian Federation. This is important because diplomas are distinctions, which the employee may be awarded the title "Veteran of labor".
6
Awarded diploma in a solemn ceremony at the General staff meeting. Most companies practiced the reinforcement of the merit incentive payments. The size of the award may be prescribed in the "regulations on the diploma" but more often at the discretion of the head of the unit.
Is the advice useful?
See also
Присоединяйтесь к нам
New advices