How to deal with tantrums

Based on the hysterical character is egocentrism. This desire first started to pay attention. Encountering such a person on the street or in public transport, you can just not pay attention to him. But communication with the head-hysterical (especially if the boss is a woman) brings a lot of problems. To get rid of them, you need to adhere to several principles. 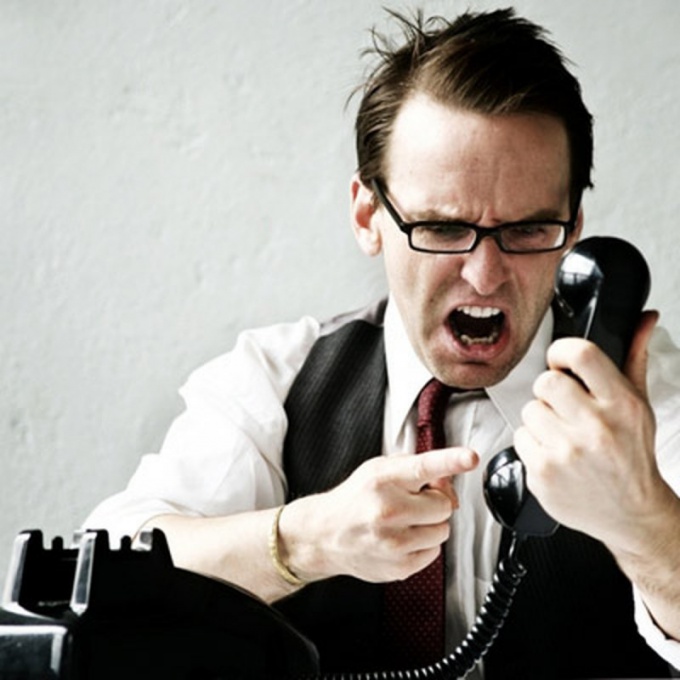 Related articles:
Instruction
1
If your boss is hysterical personality, and you are dependent on him, it is important to set yourself up so not to feel unhappy man who is unable to change anything in your life. Firmly tell yourself that you have decided for a time to remain under the leadership of tyrant and hysterical. After that, you will already feel not a passive victim but an adult who makes decisions and manages its own life.
2
In dealing with hysterical personality cannot do without the flattery, overt or covert. Tantrums gladly take compliments about their appearance and clothing. You need to look carefully what advantages such a person puts on display and make them the object of flattering statements. For example, a scientific article of head, which is supposedly such an interesting and causes such an abundance of thoughts, after reading it before bedtime insomnia occurs.
3
If you Express your request to such a person, do it in his coordinate system, i.e., to ensure that your petition was in the rational interests of the chief. For example, few days of unpaid leave in order to lead thoughts in order to prepare for the start of a new project. And don't believe the loud promises of the chief-hysteria, most often he does not hold back. But if you Express your displeasure with this circumstance, you are in the same blame.
4
Reasoning about people in hysterics subjective and often diametrically opposed. In the morning you can meet in the workplace with a smile, and for dinner you will hear many unpleasant things. But after an hour the Director may invite you for a Cup of coffee. Such changes should not scare you, the hysteric is normal. Try not to get upset over nothing and not to pay attention to such mood swings from the chief.
5
Tantrums do not tolerate sarcastic remarks about their loved ones. Even if the boss speaks critically about any of his relative, stand on one stage with him and do not join the criticism, you will not forgive.
6
In the process of communication with the head-hysterical use the method of Socratic dialogue. Do not respond to sarcastic remarks in the same way, translate emotional nonsense in a rational conversation. Not provotsiruesh on emotional reactions, all let us understand your interest only to practical aspects of the conversation. If you are consistent and will be able convincingly to engage in dialogue, the head-tantrum will not be able to suppress you with its emotional power, in which he has no equal. You can win only in a logical argument.
Is the advice useful?
Присоединяйтесь к нам
New advices