What is the calendar of the gardener

Calendar gardener necessarily the right person who is engaged in growing their own vegetables and herbs. The worries and troubles happens so much, it's easy to forget something important. So make a calendar where planned months, weeks and days write down all of the work that must be done on the site. 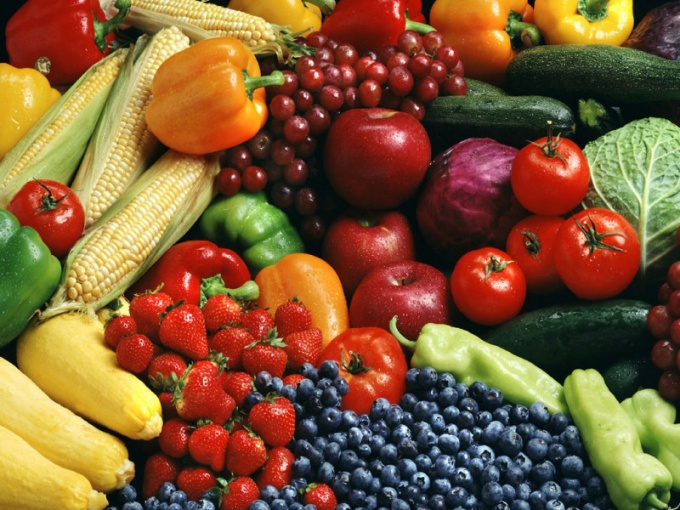 Related articles:
Instruction
1
In early January, you can go soil, you brought to put in her seedlings. Prepare containers for planting seeds: boxes, peat pots and plastic cups. Prepare the sprayer. A revision of existing seeds, sort them, and see what it takes to bribe. In the last week of January visivite cucumbers to grow crops on the windowsill, use the seeds of self-pollinated hybrid varieties.
2
1-20 Feb prepare seeds for planting celeriac. Continue to sow cucumbers for a vegetable garden on the windowsill, planted onions-turnip green pen in the drawers. 10-28 February you can sow pepper and eggplant seedlings. Cook tomatoes in medium and tall for further planting in the greenhouse. On February 20, sow parsley, Basil, celery for the greens.
3
In March fertilize seedlings of tomatoes, peppers, eggplant. 1-10 Mar visivite seedlings leeks and onions-Nigella. Continue to sow crops for greenhouses. About 20 March, prepare the seedlings in the open ground undersized tomatoes. 15-20 March – Brussels sprouts, 20-25 March – early white, March 25-31 – medium varieties of cabbage, kohlrabi, broccoli, red cabbage.
4
April 1-15 visivite for seedlings heat-loving plants: lemon balm, Basil, marjoram, tarragon and others. From April 10 to spend vernalization of potatoes available for planting. April 10-15 cook the seeds of cucumbers, zucchini, squash, pumpkins for seedlings in greenhouses. Use self-pollinating varieties. April 15-20 – cucumbers for a ground. 15-30 numbers produce a first sowing of radishes in the ground under the film. 20-30 April sow the seedlings of water-melons and melons. At the same time, put the parsley, celery, sorrel, dill in the open ground. At the same time – early carrots. 25-30 April, sow beans and peas. Prepare the greenhouse for tomatoes and cucumbers.
5
From the beginning of may to prepare the beds on the plot. 1 to 5 may spring plant garlic and onion sets, 1-10 – radish and turnips. 1-15 the number planted in the greenhouse in a permanent place tall tomatoes in the February sowing. Then there is planting to the beds of seedlings of early cabbage. 5-20 may again sow radish, young vegetables for salads. May 10-15, plant in greenhouse cucumber seedlings that you sowed in April. At the same time, in the open ground planted low-growing tomatoes March sowing, cover them with foil. 10-20 may move in the garden zucchini, squash, pumpkin, zucchini. Visivite carrots and beets intended for storage. May 10-15 is planting potatoes. 25-31 the number of planted seedlings of melons and watermelons in the greenhouse.
6
In early June, continue to do the planting of cucumbers, cabbage and tomatoes in open ground. Don't forget about fresh herbs. 5-15 June to plant peppers and eggplant in the open ground. 15-20 June is the last days for sowing of cucumbers in the garden. In early June still a possibility of frost up to – 5 degrees, so the plants need to be closed by caps from Newspapers. Above the beds, put the arc and pull the film.
7
In July, sow radishes for storage in the winter. 1-10 numbers, you can re-plant the dill. 20-30 Jul get winter onion sets and garlic. It is time to harvest cucumbers, herbs, radish, carrot, turnip, and early tomatoes cabbage and other vegetables. Don't forget to take care of their plantings, perform watering, fertilizing, shaping plants. Work has begun canning vegetables.
8
Since early August, cucumbers, tomatoes, peppers and other heat-loving plants cover the film, so they fruited longer. 1-5 spend a number of preventive against late blight. 1-10 Aug remove winter garlic that was planted last year. Then you can re-plant the fennel and radishes. 10-20 is cleaned onion turnip. All the August cut and dry fresh herbs: parsley, dill, celery, lemon balm, savory, Basil, marjoram. Finish assembling early cabbage.
9
September is the month of harvesting potatoes, broccoli, cauliflower, and all other remaining vegetables. At the end of September for a vegetable garden on the windowsill dig with native lump of land parsley, celery, Basil, Melissa and transplant into boxes. Preserve the vegetables.
10
In October continues cleaning vegetables. Bring the garden in order. Make disinfection of greenhouses. Until October 20 you need to remove the cabbage for winter storage. 1-15 the number of plant winter garlic. 15-25 Oct – planting onions for the winter.
11
In November ready the beds for winter planting of vegetables. And 25 numbers already you can start to sow carrots, parsley, beets, dill, onion-Nigella. Dry seeds are placed in the chilled grooves. Take care of the home vegetable garden, plant onion on green pen. Clean and remove all garden implements.
12
December is a month of analysis of the past season and analysis of seeds. Make your calendar gardener based on the work you plan to do.
Is the advice useful?
Подписывайтесь на наш канал