How to get rid of sow Thistle

Weeds cause much trouble to the vacationers. It seems to be taken all measures to deal with them, and the area seems clean and well maintained. But after the first rain the garden again subject to "attack" the weeds. One of the most tenacious is the sow Thistle. He has a highly developed root, which penetrates up to 4 m. in addition, it is sufficient to cut the root into several parts, and from each will soon appear a new stem. 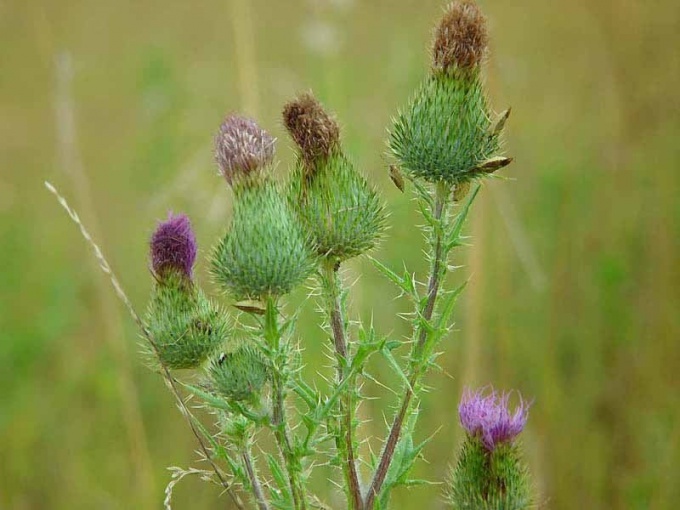 Related articles:
You will need
Instruction
1
Effective weed control is regular weeding. If you're in time to remove the weed, only when he appears out of the ground, over time the land will be purified. When you remove a weed from the ground the root breaks off and remains at depth, but recovery of the plant will take up to 2 weeks. If the weeding is to be repeated as new shoots, gradually, the weed will wilt and die. Naturally, this method is hard and long, using it for one year from weed is not to get rid of.
2
Do not allow flowering and especially don't let the weed seeds to lose. If you are dealing with a neglected overgrown plot, produce for the winter subsurface soil digging. In this case, the seeds will remain on the surface and can germinate in late autumn or spring. And then, while weed is not formed powerful root system, the weed need to pull out. It should be remembered that not all seeds germinate, and can be stored in the ground for several years. Therefore to fight this weed has to be complex.
3
Use biological feature development of this plant in combating it. If you dig the soil by removing the aboveground part of the weed and of the rhizomes in the ground will still be short segments. They will give a new sprout, but not immediately form subterranean shoots. It is therefore important to produce several perampok of the site, with the new careful removal of the roots of this weed. This method is time consuming, but most effective.
4
And finally, use chemicals to destroy weeds. In selling there are a wide variety of drugs. But remember that along with the weeds will die and other plants. To use the site can only be a few months later, when a chemical substance will disintegrate in the soil.
Note
When using chemical treatment of the plot take precautions – wear a respirator and rubber gloves.
Is the advice useful?
See also
Показать еще
Подписывайтесь на наш канал