How to cook pork large piece

The pork dishes are popular in many countries of the world. Even since ancient times, people raised pigs for getting selected meat of the highest grade. Peasants in Europe since the middle ages, believed pork basis among all of the dishes on the table. China became the founder of among the recipes for cooking pork. The first Chinese recipe called "roast pork on the coals with clay and dates". 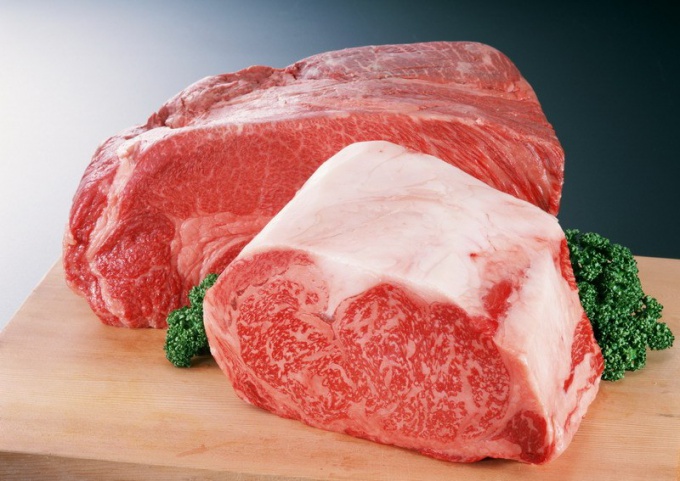 Related articles:
You will need
Instruction
1
To cook the pork a large piece, it is best to take the ribs, shoulder blade or neck. This meat is considered to be milder than other parts. That meat came most luscious, make him the right marinade for pork. It will include white wine, garlic, olive oil, juniper berries and spices to taste.
2
The ideal option for cooking a whole piece of pork will be stewing and roasting in the oven. The braising gives the meat a special tenderness. For a start, it is recommended to treat the piece of pork, rinse it and clean away excess skin and fat, if any.
3
After that you can start marinating. For pork will fit almost any marinade, as it is quite soft and juicy meat. But it is best to mix white wine, juniper berries, spices and olive oil. Before you soak the meat in the marinade, it is recommended to RUB it with salt and lard slices of garlic. Next, put the meat to marinate, the longer the better, but at least four hours.
4
Wrap the pork in foil or a special sleeve and place on a baking sheet, but you can just put it in the form. Put the meat in the oven. It is best to bake a large piece of pork at a temperature of about 200 degrees. So the meat will need about forty minutes to complete the preparation and acquisition of crust. The more under piece will be able to gather the juice of the pork, so juicy get ready the dish, so it's best to choose the form or the pan deeper.
5
In the process of roasting is recommended two or three times to baste the pork with her own juice. 10 minutes before end of cooking open the foil or sleeve or remove the cover. So you get a browned and fully propecia a piece of pork, ready for serving.
Useful advice
The marinade recipe can be slightly simplified: mix olive oil with spices and the mixture marinate meat.
Is the advice useful?
See also
Присоединяйтесь к нам
New advices