How to calculate mass percent

Mass percent is the ratio of the mass of any component of the solution, alloy or mixture to the total weight of the substances in this solution, expressed in percentageAh. The higher the percentage, the more the content of a component. 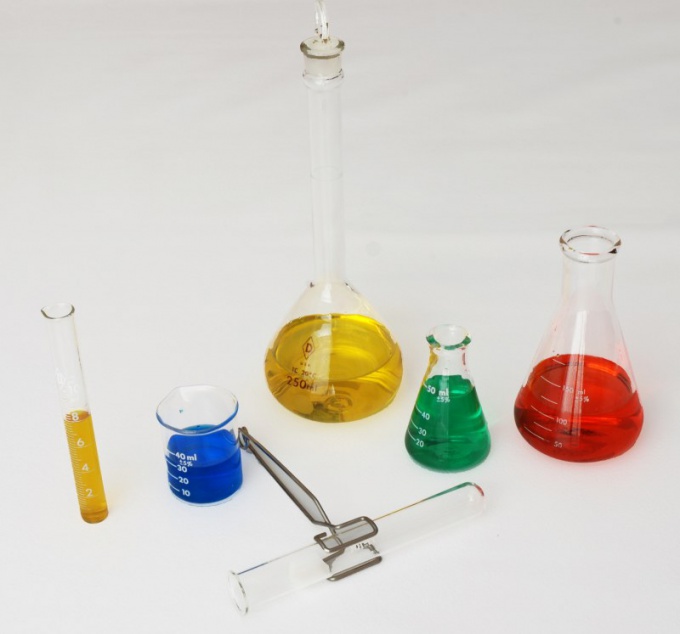 Related articles:
Instruction
1
Remember the task set before the great scientist Archimedes king Hieronim, and slightly modify it. Suppose Archimedes found that the roguish goldsmith had stolen some of the gold, replacing it with silver. As a result, the alloy from which were made the Royal crown, consisted of 150 cubic centimeters of gold and 100 cubic centimeters of silver. Task: find the mass percentage of gold in the alloy.
2
Remember the density of these precious metals. 1 cubic cm of gold contains 19.6 grams of 1 cubic cm of silver is 10.5 grams. To simplify, you can round these values to 20 and 10 grams, respectively.
3
Next, perform the calculation: 150*20 + 100*10 = 4000 gram, that is 4 pounds. This is the alloy used for fabrication of the crown. Since the problem says nothing about the "waste" will get the response: 150*20/4000 = 3/4 = 0,75. Or in another way, 75%. That was the mass percentage of gold in a supposedly "pure gold" the crown of Hiero.
4
And if you were dealing with a solution? For example, you have been given this task: to determine the mass percentage of salt (sodium chloride) in it dvuhosnom solution.
5
And there is absolutely nothing complicated. Remember, what is the molarity. This is the number of moles of substance in 1 liter of solution. Mol, respectively, the amount of a substance whose mass (in grams) equal to its mass in atomic units. You have only to write the formula of common salt, and learn a lot of its components (in atomic units), looking at the periodic Table. The mass of sodium is 23.e.m. the mass of chlorine is 35.5.e.m. The amount you get of 58.5 grams/mol. Accordingly, the mass of 2 moles of salt = 117 grams.
6
Therefore, in 1 liter of 2M aqueous solution of sodium chloride contains 117 grams of the salt. What is the density of this solution? According to the table of densities, find that it is approximately equal to 1.08 g/ml. Therefore, in 1 liter of this solution will contain about 1080 grams.
7
And then the problem is solved in one step. By dividing the mass of salt (117 grams) the total weight of the solution (1080 g), we get: 117/1080 = 0,108. Or in the percentage ofOh is 10.8%. This is the mass percentage of salt in its 2M solution.
Note
Mass percentage of sodium chloride will remain unchanged, regardless of the number of the solution.
Useful advice
When solving the problem with the gold alloy you used the rounded value of the density of gold and silver. If you want more precision, this is unacceptable.
Is the advice useful?
See also
Подписывайтесь на наш канал