How to respond to a Protocol of disagreements

The Protocol of disagreements shall be drawn up in two copies in the contract, if one party does not agree with some of his points or conditions. This document can be given alternative, the wording of some parts of the agreement or addition to the text of the contract. 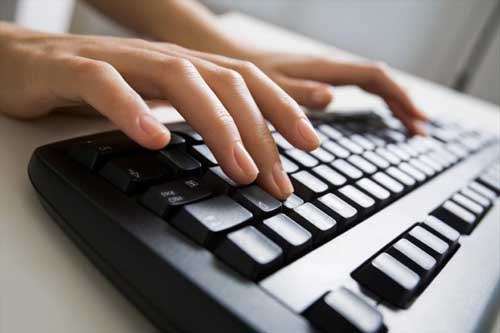 Related articles:
Instruction
1
Examine your organization sent the Protocol of differences from the existing or potential client. Verify its correctness: if specified, names of the parties and their requisites, whether there corresponds the form of a Protocol, the basic rules of its design. These rules state that a puncture of the differences must contain a table of the part showing the points on which the second party has substantive comments. This table should consist of four columns. The first of them contains the number of the point or part by which the parties do not agree in interests. In the second column is the part of the text of the Treaty, which, according to the second party, must be subjected to changes. The third column contains the revision of the counterparty, which is not satisfied with the wording of the contract in the second column. The last column remains blank for the preparer of the contract indicated their agreement or disagreement with the variant of the organization of the author of the Protocol of disagreements.
2
Consult with lawyers of your organization on items that you do not agree your client. Can you send the document to employees of the legal Department for consideration, if your company provides such a procedure. If you work in a small firm, the staffing of which does not involve the position of a lawyer, contact legal third-party company. Remember that the more you examine the terms of the contract that the client asks you to change, the less problems and misunderstandings waiting for you in the aftermath.
3
Complete the last column of the tabular part of the Protocol of disagreements. The editors controversial points your company may not coincide with the wishes of the client, if your side is not beneficial for economic, legal or other reasons. Thus, in the last column can be a few options of the items discussed in the Protocol. First option: you agree to meet the client and accept its conditions. Then the content of the last column will be the same as the third. The second option you do not want to change the original wording. In the last column will be the same as in the second. Third option: you can partially satisfy the client's wishes and offer him a kind of compromise. Then in the fourth column you should make your own version of the wording of the clause.
4
Send a document signatory and stamp of the organization. After that one copy of the Protocol of disagreement should be sent to the other party.
Is the advice useful?
See also
Присоединяйтесь к нам
New advices