How to establish a relationship with daughter in law

Conflicts between mother-and daughter-in-law can poison the lives of not only both of them, but to all loved ones. Requires mutual effort to establish friendly relations, even if each of the women is sure the truth on her side. 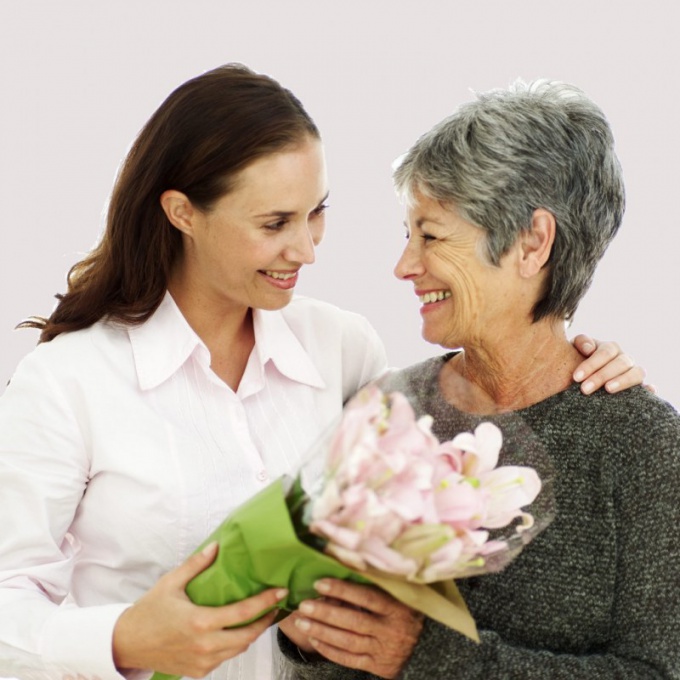 Related articles:
Instruction
1
The woman who became your son's wife is likely to claim the most important place in his heart. Try not to criticize the daughter-in-law. Neutral, from the perspective of the mother-in-law, remarks a young inexperienced girl can appreciate as an attack on their authority. If you think that it is not too successfully maintains the household, it is better not to impose her your opinion, and gently ask: "have you tried this method here? Maybe he'll be more comfortable?".
2
If you live together, do not try to take on all household tasks or, conversely, to pass it on to daughter-in-law. Agree on the division of responsibilities and try to observe the agreement. Do not force the daughter-in-law home help: insecure girl may decide that you questioned her ability of the housewife. Will have to firmly grasp that the room in which the family lives son, her legitimate territory. Do not enter them without knocking, not cleaned up without special request.
3
Remember in the presence of the daughter-in-law of former girlfriends son if only in a positive sense for her: "My son made a good choice." Do not discuss the shortcomings of the new relative to other people – surely she knows about these gossip. Don't insult her family. If the relationshipx with matchmakers there are problems, better to solve them as kindly as possible.
4
If you believe in the son quarrels with his wife daughter-in-law wrong, keep neutrality. Otherwise, when the young reconciled, you will have the reputation of the enemy and instigator of discord. If you think that the wrong son support daughter-in-law.
5
Sometimes, despite all the efforts to establish relations with the wife of the son does not work. Girl finds mother-in-law an enemy that threatens the love of her husband and the family budget, or needs to, so she became a lifetime sponsor of the young family. In this case it would be wiser to stop trying to make friends with the daughter-in-law. Communicate with your son and his wife just be polite. Don't let yourself be used, you have earned the right to a quiet life and help his children.
Is the advice useful?
Подписывайтесь на наш канал