How to install the engine VAZ on LUAZ

Ukrainian SUV LUAZ all good. Four-wheel, compact, inexpensive in operation. But most of its shortcomings – the result of a low-power engine, designed more for cars than for this vehicle. One solution is to install on LUAZ motor from the Vase. 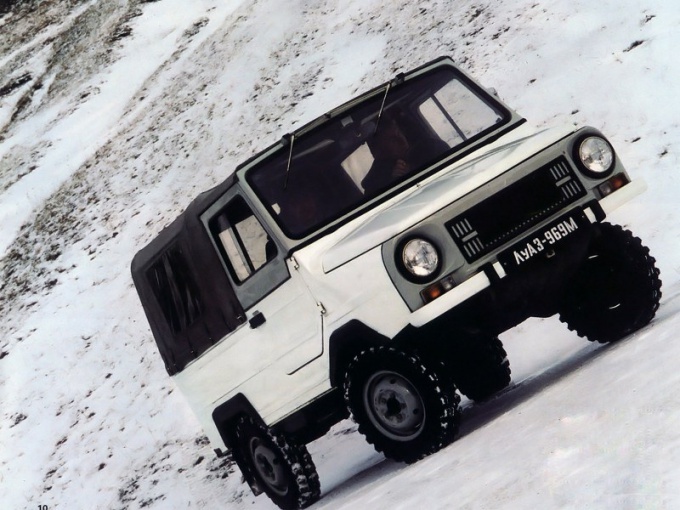 Related articles:
You will need
Instruction
1
In the car LUAZ easier to install the power unit from the VAZ-ovsky classics. First, they fit the design. Second, developed and sold an adapter plate to replace the motor. Third, a set of transfer numbers transmissions Luisa optimally suited to the engine of the Lada.
2
Purchase the adapter plate for engine mounting. The total vehicle weight has not increased, select aluminum. You can also download the drawings of such plates and to order its production at the plant, if possible.
3
Remove Luisa Zaporozhye motor. With the engine VAZ remove the additional staffing support. Their installation is absolutely useless support Loisa structurally designed for heavy overload. Also remove the engine flywheel and the clutch basket. Install it on the adapter plate directly on it podsobit. Note that the basic models of the transition plates designed to use the studs LUAZ.
4
Installing the new engine inside matousek, do not remove the slings of a hoist. In a suspended state, attach the adapter plate to the clutch housing, clip to engine support. Check the clutch operation. Assemble the new radiator with Taurus electric fan VAZ-2106. It will have to be set to the left of the new engine. Otherwise you'll have to lengthen the engine compartment to change the appearance of your vehicle, spoiling the weight distribution.
5
The new cooler air from a radiator lattice move with a soft rubber air duct. Upper pipe of the cooling system should be placed inside the duct. At the bottom install the oil drain plug and place into the cavity of the bumper. The surge tank from the VAZ-2108 hook to the left of the clutch master cylinder, its lower socket connect directly to the pump.
6
Hydrovac brake booster port at the right side, and to keep road dust and water, its inlet valve connect the air filter of the engine. Install protective crankcase.
7
Lacy cast iron crankshaft replace reinforced steel. For the upgraded so the drive use a belt from the M-412. Regular oil filter when installing a new motor will interfere with the steering column. So replace it with a low Shampion F101 with making new connections. This does not apply to the model LUAZ-1302 – he changed the steering mechanism allows you to mount a filter of any type.
8
The clutch motor VAZ, you can leave normally. Release bearing Luisa approaches him, but because of the sharply increased load on it will often fail. Will solve the problem installing a Luk clutch. When you combine the transactions Luisa with the wiring of the new motor, replace any worn wires. Wanting to get the perfect option to replace all leads on high quality, and their connections seal with a special compound.
Is the advice useful?
See also
Присоединяйтесь к нам
New advices