How to determine whether there is a computer virus

Computer viruses, steal user passwords, money from virtual wallets to block operation of the machine and require sending an SMS, make disk files hidden, ruin the lives of users in other ways. Finding such, you should immediately take measures to search for and remove the malware. 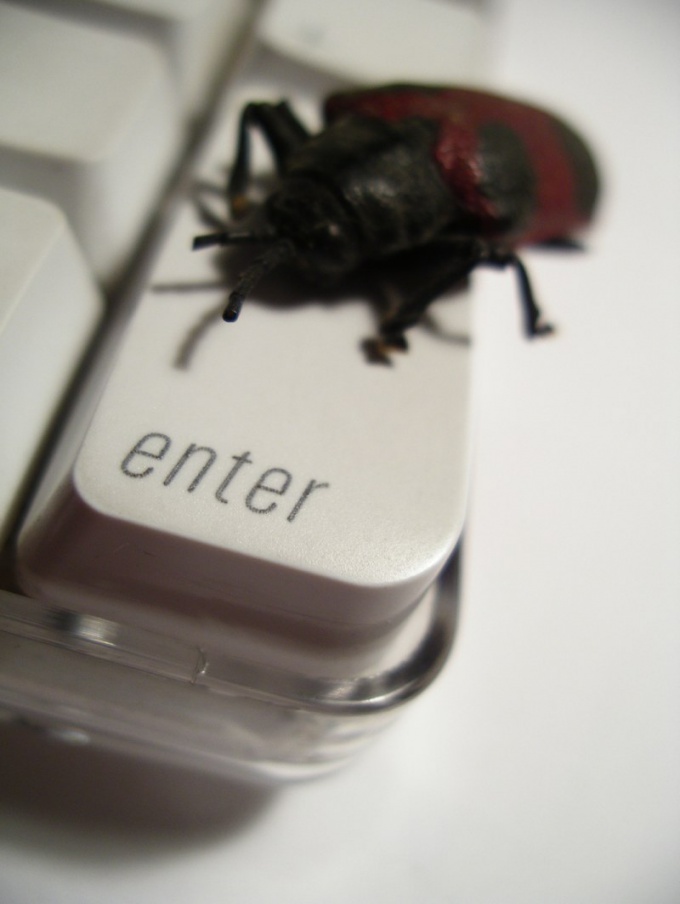 Related articles:
Instruction
1
If the computer is already installed the antivirus first, confirm whether the license is valid. If so, first run the process to update the application databases, and then perform a full scan of all hard drives for viruses. If you see them choose the menu item corresponding to the treatment or removal (failure treatment) infected files.
2
In the absence of the anti-virus, or if the validity period of the license expired, buy, respectively, the anti-virus or extend your license. If you are not comfortable with, remove the old a paid antivirus and install free. It will be updated always, not requiring extension, which is very convenient. After the removal of the antivirus may require additional configuration of network interfaces to access the network appeared again. At home you can use the program PC Tools Antivirus Free or AVG Free, work - only the first of these programs (the second is only free for home use). In any case, you cannot put multiple antiviruses they will conflict. Replacing it on my new, working, again check all disks of the computer for viruses.
3
In addition to the anti-viruses you can use antivirus utilities. They differ in that they are not able to be updated, but can coexist peacefully with the existing antivirus, used as the core. There are two such programs: "antivirus Zaitseva" and Dr. Web Cure IT. The first of them are free for anyone to use, and the other for home. To update the database this utility, just download a new version of it. Installed it does not require and starts immediately after downloading and unpacking the archive.
4
The probability of infection of computer with the Linux operating system is fairly small. If you suspect that a machine is infected, install ClamAV and check all hard drives for them. A special boot disk Dr.Web Live CD, based on Linux, you can use to test machines with both Linux and Windows. Writing a disc, boot the computer with it and check as you would by using a conventional antivirus. If you want to upgrade on this database, use the "blank" CD-RW, periodically downloading and recording for her new version of the software.
5
If you suspect the presence of malicious code in separate file, go to VirusTotal and upload the file there. It will automatically checked a few dozen antivirus programs, and the results are displayed to the screen. Do not submit to this site files that contain sensitive information.
Is the advice useful?
Присоединяйтесь к нам
New advices