How to move in the same boat, goat, cabbage and wolf

The problem of wolf, goat and cabbage is one of the best known and most frequently asked in school logic puzzles. In one version of this task was invented in the eighth century. How does her decision? 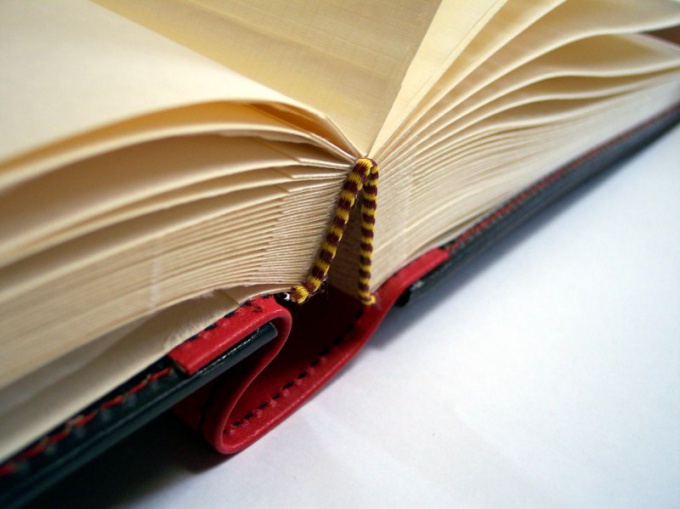 Related articles:
Instruction
1
According to the condition on one Bank of the river are wolf, goat and cabbage. The farmer must transfer them to the other side so that no one was hurt. The situation is complicated by the fact that there is no bridge, but you can use a boat. But it is so small that in addition to the farmer may be placed one person: wolf, goat or cabbage.
2
If it will float the wolf, the goat will remain on the shore and eat the head, while the farmer is not around. Take the cabbage is also imprudent, because the wolf can eat the goat. Turns out left unattended and a predator head, the most logical decision. So, the farmer should take the goat.
3
When it will be on the other side, the farmer will float back. Who to pick next? There are two equally correct solutions: take either the wolfor the cabbage. Whoever chose the farmer, most importantly, moored to the other shore, to land the goods and go back with the goat. Why? In the first case that she got eaten by the wolf, the second that she couldn't eat cabbage. In other words, if you do not take the goat back, the old man never will carry the cargo intact.
4
When the boat Moors to the first Bank, the farmer has to plant the goat, take wolf/cabbage, to deliver the cargo to the opposite Bank, then go to a final flight for a goat. Thus, all three will remain intact. All people have to cross the river 7 times.
5
There are many tasks on the crossing, requiring not only logical, but creative thinking. For example, two people stood by the river. They both wanted to get to the other side and could use only a single boat. How did they get there? Just everyone was on different sides of the river. First he moved to the other side of the one on whose Bank was a boat.
Is the advice useful?
Присоединяйтесь к нам
New advices