How to draw comics spider-Man

The first comic about a Man-spider released in the mid-twentieth century. Since then, the story of Peter Parker was rewritten in different versions, appeared in films and computer games. You can make a contribution to this universe formed around superhero, is to draw your own comics about spider-Man. 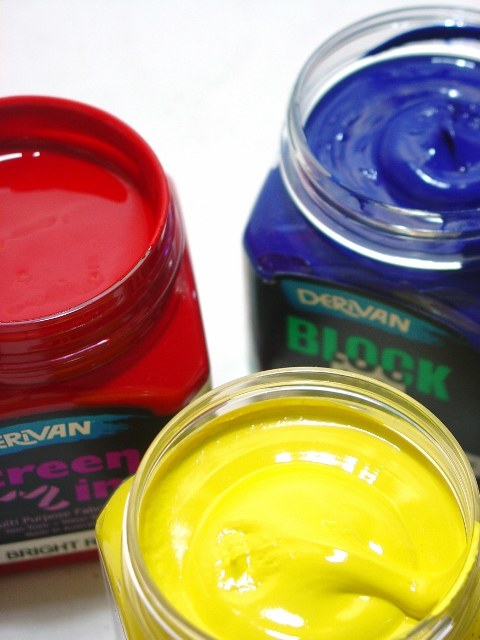 Related articles:
Instruction
1
Prepare an album in which you will draw the comic. This can be a finished block of thick paper or homemade. Make Notepad your hands, fold in half sheets of watercolor A4 and sew them, paving the stitch at the place of bend.
2
Write the story you want to illustrate. This is the text that you then reduce to the volume of individual replicas. You can come up with a continuation of the existing stories about spider-Man or to change it by rewriting any key point. In addition, it is possible to radically change the plot and introduce new characters.
3
Break the text into meaningful units. Each of them will be reflected in a separate picture. Draw sketches to blocks and see how clear a story with only images, no text.
4
Work on the song in "frames" of a comic book. For magazines about the adventures of Peter Parker's characteristic laconic and very dynamic composition. Within each of the images leave room for the "cloud" with a replica of the character or othertime in the lower part of the figure a rectangle in which is written the author's text.
5
Work on a style of drawing comics. Images of characters in "spider-Man" by building close to real human anatomy. However, they are somewhat hypertrophied, when you need to emphasize character traits or physical abilities, "powers". So, spider-Man traditionally depicted with exaggeratedly muscled. Therefore, for constructing his figures use the diagrams depicting the muscles of a person.
6
Transfer the outline to the album. Raschertite it into equal rectangles for each pattern. Can be placed on a single page one or more "frames." Paint the sketch uniform fills are pure and saturated, but not garish colors. For this suitable opaque paints – gouache or acrylic. The boundaries of different colors are usually clear. Smooth transitions create only when coloring the skin of the characters.
Useful advice
As a sample use real comics spider-Man (The amazing Spider-Man), you can find them on the Internet.
Is the advice useful?
See also
Подписывайтесь на наш канал