How to prove paternity

In the case of the birth of the child from the parents, not consisting among themselves in marriage, in the absence of the authorities of the joint statement of parents or the statement of the father establishing paternityand also in case of evasion of the father from parental responsibilities, to prove the fact of paternity in a judicial procedure. 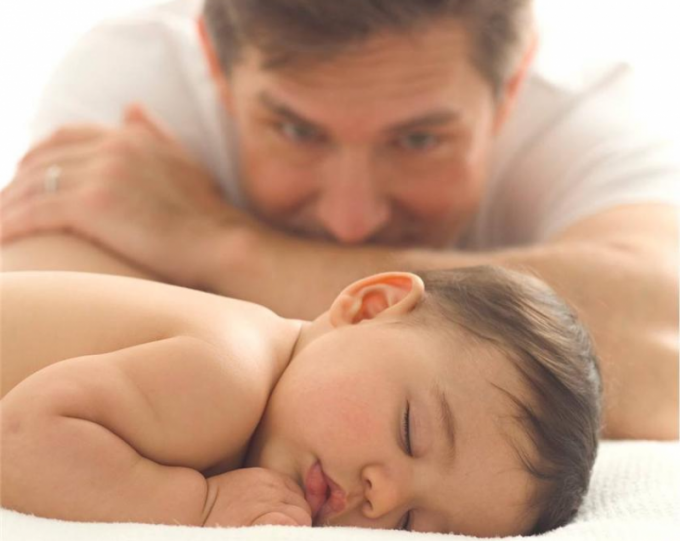 Related articles:
Instruction
1
File a claim in court to establish paternity may be the boy's mother, his guardian or conservator, and the person on whom the child is.
2
To prove paternity you can use absolutely any evidence: the testimony of the parties and witnesses, expert opinion, audio and video material and written evidence testifying that the alleged man is definitely the father of the born child.
3
Keep in mind that the court does not matter what period of time you collected evidence to establish paternity are.
4
In that case, if the potential father of her child denies his paternity even after giving tangible evidence on your part and on the part of the witnesses, the court appointed examination. Moreover, such a decision the court may make at any time process, at the request of the parties, the request of interested parties, the Prosecutor or on its own initiative.
5
The definition of a forensic medical examination may be either gynaecological or biological or genetic research.
6
The most reliable way to prove paternity is an expensive genetic examination. The court usually assigns it in if simple checks are not given the exact answer to the question: "Is the defendant the father of the baby?".
7
To prove or disprove paternity, you can use the answers to such questions as: "are all the prospective parent to bear children?", "If there has been a conception in the time when the alleged father is absent from the city?", "It is possible if the origin of the child from the parents is represented by a group of his blood?".
8
If the alleged father refuses to conduct a forensic medical examination, the court may admit the defendant the father of the child.
Is the advice useful?
See also
Присоединяйтесь к нам
New advices