How to justify the losses

Sometimes companies during some periods shows a loss on your tax return. In this case, the tax Inspectorate may request substantiation of the loss-reporting. In this case, you should carefully consider the disclosures and to take certain measures to solve the problem. 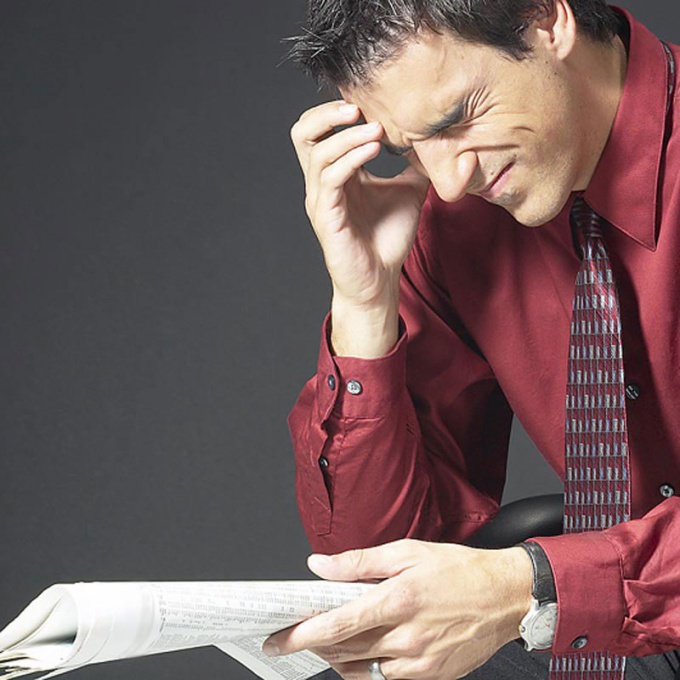 Related articles:
Instruction
1
Refer to tax legislation which provides for a variety of activities when the losses of the enterprise. Pay attention to paragraph 3 of article 88 of the Tax code of the Russian Federation, which States that an explanation need to write in case of mistakes in the tax Declaration or in the case of the provision of inconsistent documentation that may attach the taxpayer. But at the expense of losing accountability in the law is silent, therefore, on the above refers to a law requiring them to write a letter of explanation, citing the incorrect calculation of income and expense.
2
Write explanation. In this case, note that it must be composed in an arbitrary form and addressed to the head of the tax authorities. Explanatory must contain reasons, which reflect the formation of loss for the financial result of operations of the company for the previous reporting year (or other period).
3
Analyze what in your case may be considered valid justification for the tax. Will notify that funds were spent for the purpose of development of the company. This reason is ideal for new enterprises, since the beginning of its own activities, it could face a lot of competition, the search for counterparties and the need of development.
4
Refer to conducting certain specific transactions (if any). This reason may justify a contingency in stable company. Therefore, you may specify that your company developed new production or reconstructed assets (fixed assets of the company), which entailed higher costs and falling sales volumes.
5
Can you justify the losses the loss of important counterparties, which accounted for the largest part of the profit. In addition, the basis of the loss ratio could result in a reduction in revenue. For example, can write that the organization has decided to temporarily reduce the price of goods to increase the competitiveness.
Is the advice useful?
See also
Подписывайтесь на наш канал