How to calculate customs clearance on the car

If you decide to buy imported carthen you will have to execute documents, and, of course, to pay duty and fees. The total amount of these payments depend on the declared value of the vehicle, year, displacement. Customs clearance on the car, purchased by a private individual, is calculated as follows. 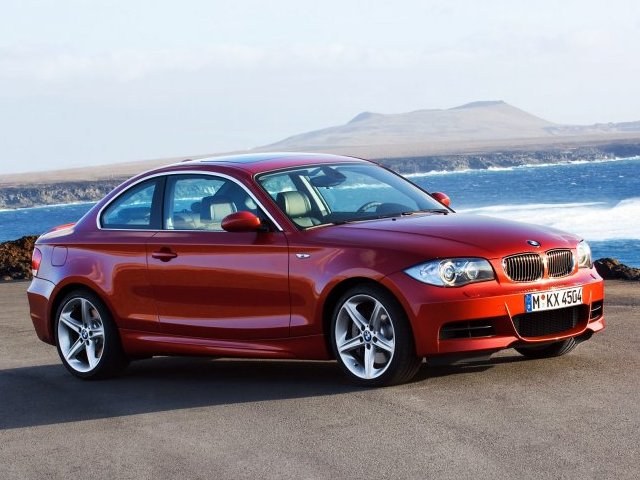 Related articles:
Instruction
1
Calculate the amount of customs duty for registration of documents in the importation into the territory of Russia by an individual from the approved rates. Tax rate depends on the declared customs value and can range from 500 to 100 000.
2
Determine the amount of customs duties on imported vehicles for a set flat rate. The size of the duty rate depends on the model year of the car, its cost and displacement.
3
Find out the production year of the car and determine which group your car:- the first group - new cars, since the release of which was not more than three years;- the second group of cars, since the release of which has been more than three, but not more than five years;- the third group - the cars, since the release of which has been more than five years.
4
Consult the cost of your vehicle and the displacement of its engine. Engine displacement in cubic centimeters is calculated by multiplying its volume in liters to 1 000. Determine the table size of a single rate in percentage or in euros per 1 CC of engine displacement that corresponds to your car.
5
Calculate the amount of customs duty by multiplying the rate in percentage stated in the Declaration the value of the car, or by multiplying the rate in euros for the displacement of the engine of your car. Put the amount of the fee, calculated in Euro, in rubles at a fixed exchange rate. Calculate the total amount of customs clearance of the car, adding the amount of customs duties and customs duties.
6
Calculate the aggregate customs payment (STP) if you registered as an individual entrepreneur. It consists of:- duties levied at the rates specified the Customs tariff depending on the kind of car, engine type (diesel or petrol) and engine size. The amount of the fee is available in the Commodity nomenclature of foreign economic activity of the Customs Union by selecting the appropriate code from the group 8702 or 8703;- excise tax which depends on engine power and is from 90 horsepower to 150 horsepower including 15 RUB/1 HP, from 150 HP - 153 RUB/1 HP;- value added tax at the rate of 18% of the customs value, increased by the amount of duty and excise.
Note
The data used in the calculation of the customs duties in the Declaration must be documented.
Useful advice
In order to quickly and simply calculate the amount of customs duty on the car, use a special calculator on the website of the Customs service of the Russian Federation.
Is the advice useful?
See also
Присоединяйтесь к нам
New advices