How to graph the parabola

A parabola is the graph of a quadratic function of the form y=A·x2+B·x+C. Before plotting it is necessary to undertake an analytical study of the function. Usually I draw a parabola in the Cartesian rectangular coordinate system which is represented by two perpendicular axes Ox and Oy. 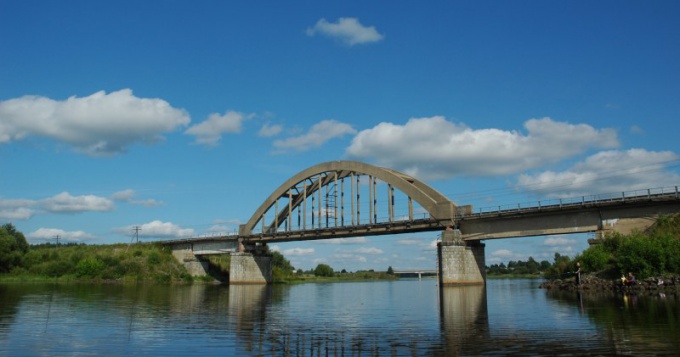 Related articles:
Instruction
1
The first item, write down the domain of the function D(y). The parabola is defined on the entire number line, if you do not set any additional conditions. This is usually indicated by entry D(y)=R, where R is the set of all real numbers.
2
Find the vertex of a parabola. Coordinate on the x-axis x0=-B/2A. Substitute x0 into the equation of a parabola and count the coordinate of the vertex on the axis of ordinates Oy. So, the second item should be recorded: (x0;y0) is the coordinates of the vertex of the parabola. Of course, instead of x0 and y0, you must have a specific number. Mark this point on the drawing.
3
Comparing senior with A coefficient of x2 zero, draw a conclusion about the direction of the branches of the parabola. If A>0, the branches of the parabola are directed upwards. A negative value indicates A branch of a parabola facing down.
4
Now you can find the set of values of the function E(y). If the branches are directed upwards, the function y takes all values above y0. When the branches down function takes values below y0. For the first case write: E(y)=[y0,+∞) and the second as E(y)=(-∞;y0]. Square bracket says that the last number is included in the interval.
5
Write the equation for the axis of symmetry of the parabola. It will be of the form: x=x0 and passing through the vertex. Draw this axis perpendicular to the Ox axis.
6
Find the "zeros" of the function. These points will intersect the coordinate axis. Paranaita x is zero and count y for this case. Then find for what values of the argument function y will go to zero. To do this, solve the quadratic equation A·x2+B·x+C=0. Mark the points on the graph.
7
Find additional points to construct the parabola. Will be issued in the form of a table. The first line write the argument x, the second a function of y. It is better to choose such numbers for which x and y are integers because fractional numbers to portray uncomfortable. Note plotting points on the chart.
Useful advice
Sometimes you need to draw a graph of the function x=A·y2+B·y+C. In this case, do not try to Express y through x. Just mentally swap the function and the argument and guide a similar study. The parabola will "kill" side.
Is the advice useful?
See also
Присоединяйтесь к нам
New advices