How to determine the direction of moment of force

Moment of force considers about a point and about an axis. In the first case the torque is a vector having a certain direction. In the second case, you should only talk about the projection of the vector on the axis. 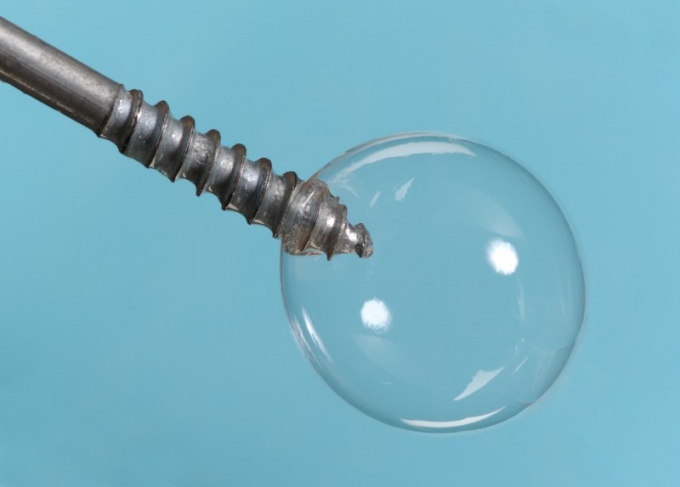 Related articles:
Instruction
1
Let Q – point against which considers the moment of force. This point is called the pole. Swipe the radius-vector r from that point to the point of application of force F. Then the moment of force M is defined as the vector product r in F: M=[rF].
2
The result of the vector product is a vector. The length of the vector is expressed by the modulus: |M|=|r|·|F|·sinφ, where φ is the angle between vectors r and F. The vector M is orthogonal to both the vector rand the vector F: M⊥r, M⊥F.
3
Directional vector M such that the three vectors r, F, M is right. How to determine what is the triad right? Imagine if you (your eyes) are on the end of the third vector and look at the other two vectors. If the shortest transition from the first to the second vector seems to be happening in a counterclockwise direction, then, is a right triple of vectors. Otherwise, you are dealing with the left three.
4
So, align the beginning of the vectors r and F. You can do parallel transport of a vector F at point Q. Now, through the same point guide axis perpendicular to the plane of the vectors r and F. This axis will be perpendicular to both vectors at once. There may, in principle, only two ways of direct torque: up or down.
5
Try to steer the moment of force F up, draw the arrow of the vector on the axis. From this arrows as if take a look at the vector r and F (can draw a symbolic eye). The shortest transition from r to F may indicate a curved arrow. Whether the three vectors r, F, M right? The arrow indicates the counter-clockwise direction? If so, you have chosen the right direction for the moment of force F. If not, then we need to change in the opposite direction.
6
To determine the direction of moment of force is the right-hand rule. The index finger will align with the radius vector. The middle finger will align with the force vector. With the end of a raised thumb view on two vectors. If the transition from index to middle finger is counterclockwise, then the direction of the torque coincides with a direction that indicates the thumb. If the transition is clockwise, the direction of moment of force is the opposite of him.
7
A rule of thumb, very similar to the rule hands. Four fingers of the right hand as if to rotate the screw from r to F. The cross product will be the one where the thumb is twisted in such a mental rotation.
8
Now let the point Q is located on the same straight line which contains the force vector F. Then the radius-vector and the force vector are collinear. In this case, their vector product degenerates to the zero vector and is represented by a point. The zero vector has no specific direction, but it is considered collinear with any other vector.
Is the advice useful?
See also
Присоединяйтесь к нам
New advices