How to solve the problem with probability

The theory of probability in mathematics it is called a section that studies the regularities of random phenomena. The principle of solving problems with probability is to determine the ratio of the number favorable events outcomes to the total number of outcomes. 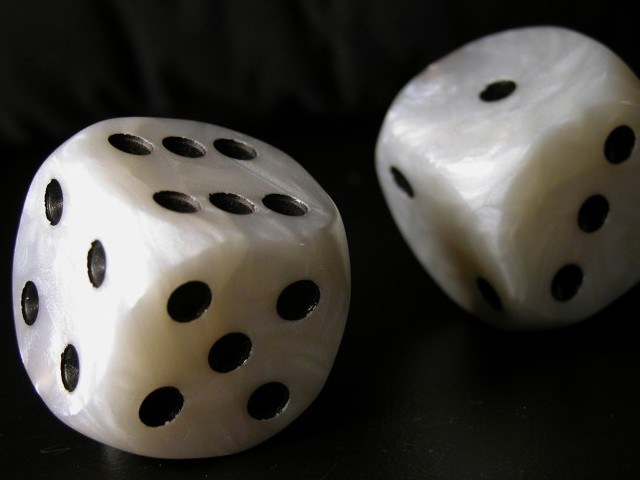