How to flip money for MTS

To put money into the account of the subscriber of MTS, you can not even go to the salon operator and not to seek payment terminal services. MTS allows its customers to "throw" each other money from their mobile phones. 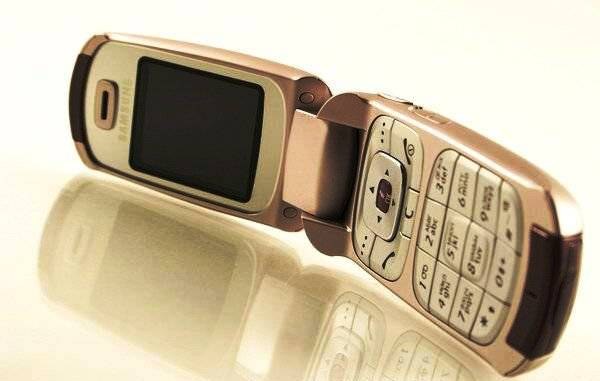