How to Express one variable via another

When solving systems of two equations with two variables, usually there is a need to simplify the original system and thereby lead it to more convenient for the solution of mind. With this purpose, often used expression of one variable through another. 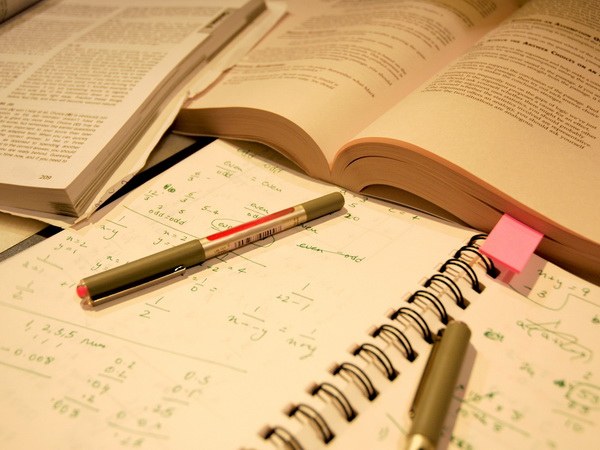 You have expressed the variable x in this equation using y.
Is the advice useful?
See also
Подписывайтесь на наш канал