How to draw Bleach character

"Bleach"is a popular manga and shot on her anime. If you like the current characters, it is likely you will want to draw them. Knowing some of the details of drawing anime and mangacharacters, it will be easy. 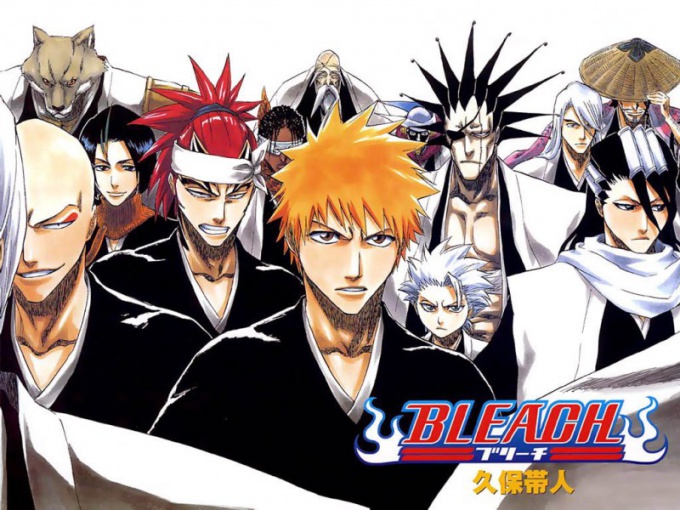 Related articles:
You will need
Instruction
1
Print a picture of your favorite character and put it in front of you, open a volume of the manga on the page, which shows your favorite hero, stop the series at the moment which you want to copy. It is important that "model" was in front of your eyes, you could see and trim your figure.
2
Start drawing the face, which features characters from any other anime drawn characters – expressive eyes. According to the tradition of drawing manga, huge eyes characterize the character as a kind and a bit naive, so before you do this item half face, think about whether you can call that your hero "Bleach". Of course, you are an author and you have your vision, but large tender eyes on the severe face of Zaraki Kenpachi would look comical, and Ichimaru Gin, and they did practically never seen.
3
Around the eyes, draw a proportional circle or oval, depending on the facial features of the character. From the side, draw two diagonal lines that are complete with a pointed chin. After you gave the face character the desired shape, additional lines can be erased. The nose can be denoted by the triangle.
4
Go to drawing the hairstyle of the character. Many of the characters of "Bleach" in my hair are headbands, hair clips and decorations that characterize them. Don't forget to draw the bandage on the head Kuukaku, kenseikan in hair Kuchiki Byakuya, hair clips, Orihime.
5
Skip to effective body. First few touches sketch it, and then start drawing the details. More than half of the characters of "Bleach" wear hakama and kosode – a Japanese options is a smart pants and shirt.
6
Search the Internet for pictures, which show the clothes and carefully consider. Drawing a figure, try to convey the characteristic traits for the character. For example, Rukia awkward teenage figure, and the figure of Orihime need to draw smooth lines to convey the roundness of the forms.
Useful advice
If you did not get to draw people, draw Kona – animated plush lion.
Is the advice useful?
See also
Подписывайтесь на наш канал