How to write a man out of his apartment

There are times when the person owing to various reasons, you need to write out from apartment. The easiest way to do it by voluntary agreement. But you can write it and the order of the court. There are several conditions for the discharge of unwanted household, following which you will be able to convince the court to rule in your favor. 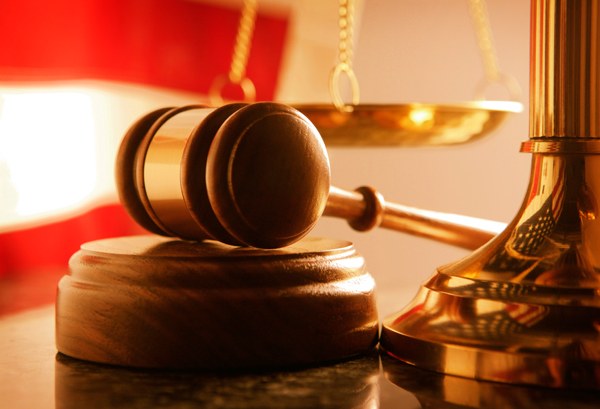 Related articles:
Instruction
1
To rid one's home of unwanted household needs depending on the situation and your housing rights. For example, if the apartment is in the municipal property, to get rid of an annoying roommate can be pre-complaining his rowdy behavior in the municipality, and then in court.
2
Remember, first the local authority must give him a warning. If the troublemaker will continue to violate the public order, the court will be discharged and will be evicted by force.
3
If the apartment is privatized and purchased by you before marriage, submit the claim about eviction of the former husband in accordance with part 4 of article 31 of the Housing code of the Russian Federation. This article declares that the right to tenure of the former spouse shall be terminated immediately upon dissolution of marriage with the owner. Automatically lose this right and relatives of your ex-spouse living with you.
4
By court you can also write out the person from apartmentreceived as a gift. The only exception is for those residents who have nowhere to live. In this case, for them, the court may leave the right of tenure.
5
To write down the child living with the other parent, but you have registered, in addition to court decisions need the consent of bodies of guardianship and guardianship. Otherwise, the court may deny withdrawal of its registration. However, complications are possible if you intend to discharge the child from the apartment is larger in the smaller. And it is practically impossible to discharge the child if he is assigned a share of the apartment.
6
For withdrawal of registration of the convicted person submit to the registration authorities (passport office) a copy of the verdict. If they refuse to write a sentenced person, appeal against their decision in court. However, remember that after serving their sentence, issued the tenant the right to claim their rights to housing.
Note
It is impossible to write down those people that the privatization gave you your share of ownership. Such people, though not considered to be the owners of the house in which to live, have the right to use it.
Is the advice useful?
See also
Присоединяйтесь к нам
New advices