Some computer programs when you specify the command line additional options open to the user features that are not available through the built in menu. When the program is run in the traditional way - using the mouse - enter such settings. 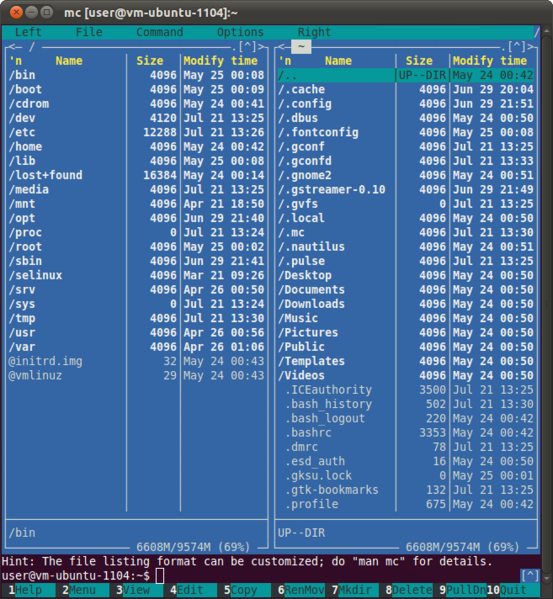 Related articles:
Instruction
1
Move the arrow to the label, which you usually start the game or another program from your desktop. Click the right mouse button, and then in the context menu select "Properties". Among other data, you will see the full path to the executable file that is bound to this label.
2
Open a command prompt window. To do this in Linux, run any terminal - xterm, Konsole, etc. while in Windows - the so-called MS-DOS prompt. Enter the command:cd full path to the file where the full path to the file - the whole string, except the name of the executable file. If you want to verify the contents of the folder, type the Linux command ls and Windows dir.
3
Then enter komandoak luciapokalen console 1Учтите that Linux executables don't have extensions.
4
To use the command line easier, use so-called file Manager. In Linux it is usually already there - it is Midnight Commander. In Windows it will have to put, for example, Far Manager.
5
Running the file Manager, navigate to the folder where the executable file is located using the arrow keys and press "Enter". Move the cursor to the executable file, and then, depending on which of the file managers you are working, press either "Alt"+"Enter" or "Ctrl"+"Enter". The file name automatically is entered in the command line, and then it will automatically appear blank. Now enter after the key (for example, 1 console) and press "Enter".
6
If you have to run the games the DOS operating system, it is likely that one or the other file Manager you have installed (for example, DOS Navigator) and run the executables you use it. Then, too, go to the folder with the game, move the cursor to the executable file, and instead of "Enter" press "Ctrl"+"Enter". Enter the key and only then press Enter. Games for DOS use other keys, for example, one of the keys for the game Wolfenstein 3D looks так:wolf3d.exe -goobers
Is the advice useful?
See also
Присоединяйтесь к нам
New advices