Why man belongs to the mammal

Mammals – a class of vertebrates. To their features, in addition to feeding babies breast milk, it also includes the live birth; they also have other distinctive features. There are about 4,500 different species of members of this class. 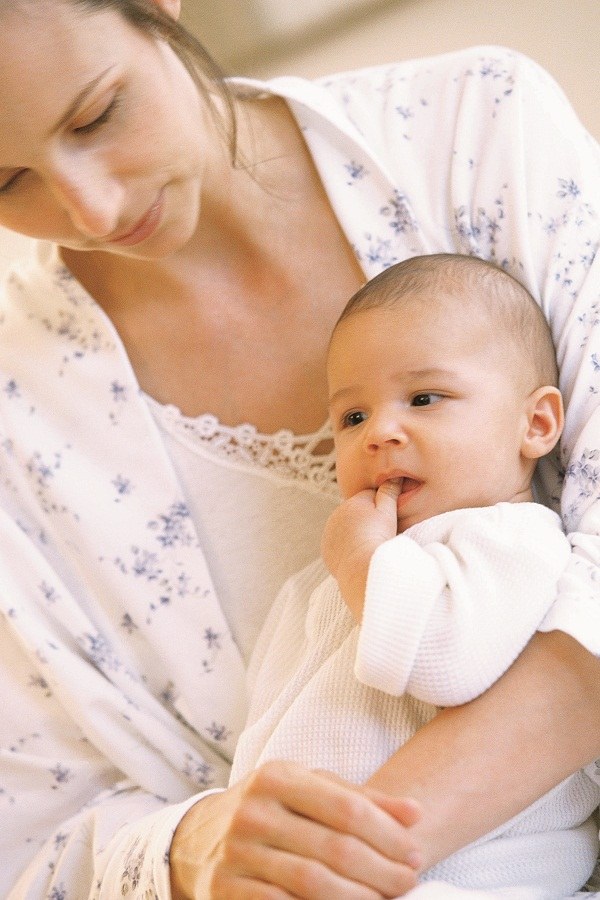 Related articles:
Of female mammals during the suckling babies receive the milk. It is secreted from special glands that are called mammary. For newborn mammals is a natural food, but each species has its peculiarities. For example, in the milk of the domestic cat protein sequence is about 10 times more than cow's milk. In Zoology there is a special unit dedicated to the study of mammals. It theriology. As people also suckle their infants with milk, and they belong to this class of living beings. In addition to feeding, the person has other features common to all mammals.Important feature, which is particularly strongly expressed in humans, is the development of the forebrain and the cerebellum. In most species of this class the brain is complicated, has many convolutions and folds, and the more and the harder they are organized, the more diverse may be behavior of the animal. Developed peripheral nervous system allows mammals to respond quickly to external stimuli. They also characterized by binocular vision, that is, the picture in the brain is formed based on the image with both eyes, in contrast to birds, who see with two eyes separately.Features such as breathing through the lungs and the presence of four-chambered heart, are common to mammals. Most of them have hair that is required to maintain a constant body temperature. This is a warm-blooded species, and their average body temperature in the class is approximately 30 degrees. The exceptions are whales and hippos, as well as the human species, who protect themselves with warm clothing. Mammals are an amazing class, its types are very diverse. Some of them fly, others live on the earth's surface, there are many such, who spends most of life underground. They are not too similar to each other. Just present among mammals there are 20 units available animals, even a little more than 10 groups are extinct. The hominids, which include humans, it is the order of mammals primates. In addition to the modern manand Homo sapiens, hominids include Neanderthals, Pithecanthropus and some fossil species of humans, such as Australopithecines.
Is the advice useful?
Подписывайтесь на наш канал