What are the signs that man is a mammal

In the system of the organic world, man occupies a special place. It belongs to the Kingdom of Animals, type-Chordates, the class of Mammals. Further, a more narrow classification relates to the Primates, the Hominid family, the genus of Man, mind of a reasonable Man (Homo sapiens). 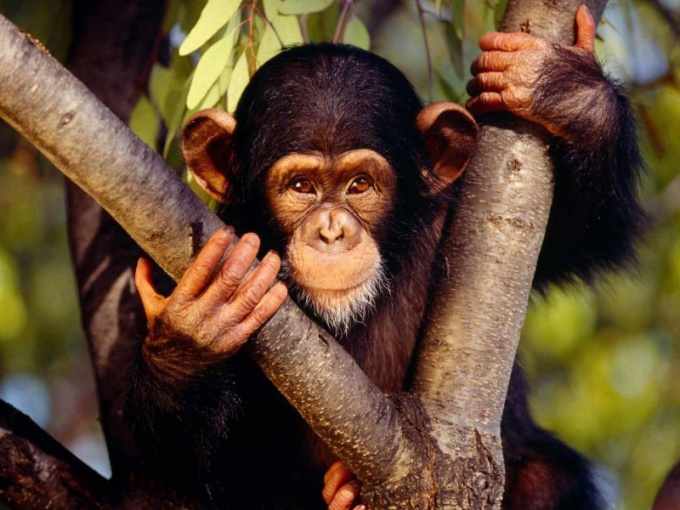 Mammals is one of the classes of vertebrates, along with fish, amphibians, reptiles and birds. They suckle young with milk, have a constant body temperature, their body is usually covered with hair. The fetus of most mammals develops in the womb with constant humidity, temperature, supply of nutrients and oxygen through the mother's body (lay eggs only egg-laying mammals, or pervozveri – for example, echidna, platypus).

Compared to other animals, the brain of mammals reached its highest development, so they formed a new, complex conditional reflexes and they are relatively easy to adapt to a changing environment. To date, there are about 4,000 different types of mammals.

Why does man belong to the class of Mammals

As for all mammalian species, for man is characterized by such features external and internal structure, as: hair, four-chambered heart, two circles of blood circulation (arterial blood mixed with venous). The alveolar structure of the lungs greatly increases their respiratory surface and contributes to intensive gas exchange with the environment.

For most mammals characterized by live birth. This biological trait is observed in humans. The human embryo, like almost all mammals, according with the mother through the placenta, and the newborn baby is fed mother's milk that is produced in her Breasts (egg-laying mammals, no mammary glands: the milk along with the sweat excreted, and the young lick it from the surface of the body).

Deciduous and permanent teeth of most mammals in a certain sequence and in a timely manner. The same thing happens in humans. The brain in the Central nervous system, especially the cerebral cortex (is evolutionary the youngest part of the brain), reaches a considerable development.

The man has a lot in common with other animal taxa such as primates, which include, in addition to Homo sapiens and monkeys. But at the same time, there are significant differences. Thus, the transition to walking upright has led to fundamental changes in the skeleton, the muscles, the location of the internal organs. The human brain takes up most of the mass from total body weight than other primates. The lower jaw and the muscles of the tongue are adapted to the speech activity, the spine has four bending. Stop purchased a vaulted form, and the fingers become more mobile and agile.
Is the advice useful?
See also
Присоединяйтесь к нам
New advices