The breathing of newborns

When the house appears a baby, with him there is a lot of questions: what is the norm for a newborn, and that a deviation from it, when to worry and worry, and when everything is in order. Often, especially young mothers concerned about the breathing of the baby. This is not surprising, because the breath of babies is very different from the respiration of an adult. 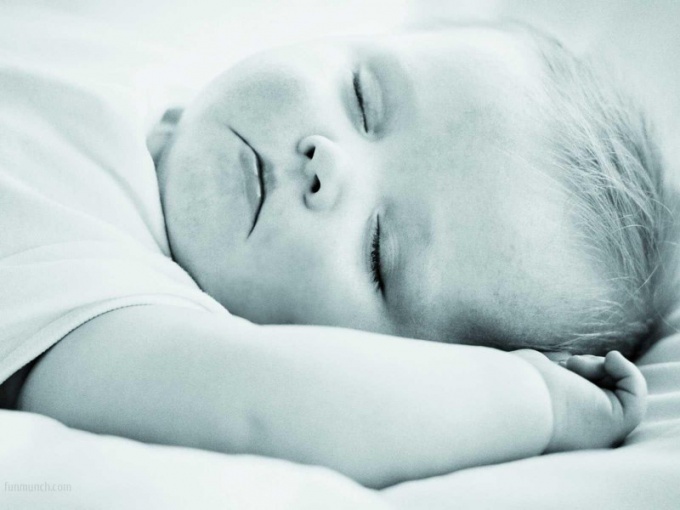 Related articles:
Instruction
1
The breath of a newborn baby is very easy, just superficial. It is sometimes difficult to understand, and is breathing if the baby does, especially during sleep. It is normal for newborns.
2
The first few weeks of life the infant breathes irregularly, the breathing rhythm is constantly changing, any activity, or external stimulus can influence the change of the rhythm. After a couple of months breathing the baby will be a smoother, more stable.
3
Newborn breathing is much more quickened than in adults. The average frequency of breath while sleeping a baby in the first year of life about $ 35-40 per minute, while awake, this figure will be even higher. It is also absolutely fine.
4
Nasal passages in newborns is very narrow, so any speck of dust is enough to trigger sneezing. In this case, the main task of parents is not to overdo it with care. If in addition to periodic sneezing and other cold symptoms the child is not, then, most likely, with it everything is in order.
5
And here's an interesting feature newborn babies, as the inability to breathe through the mouth, requires the attention of the parents. The fact that in the first weeks and sometimes months of life the baby can breathe through the mouth, and thus, any nasal congestion due to colds or just due to the accumulation of mucus becomes a real problem. So as not to trigger breathing difficulties, you should closely monitor the hygiene of the nose. Important rule: clean nose only with a cotton flagellum, in any case, not cotton swabs.
6
Another common problem is the sound of respiration in newborn babies. The structure of the larynx of the infant is such that breathing air, it often makes the accompanying noise: the kid snorting or even snoring. To worry, in this case, makes sense only if the wheezing child is accompanied by additional symptoms: your child choking during sleep, observed hoarseness, overall health worsens. If any additional symptoms not observed, sonorous breathing will disappear gradually, with the development of the laryngeal muscles. Thus, a large part of the excitement associated with babies breath, caused first of all by its originality. However, it is important to understand that the breath of a newborn as his condition in General, requires careful, but not excessive attention from adults.
Is the advice useful?
See also
Подписывайтесь на наш канал