How to draw flash cartoon

How to draw on paper, do not need to have art education, and to draw a flash cartoon, not required any deep knowledge. Enough performing a number of simple steps. 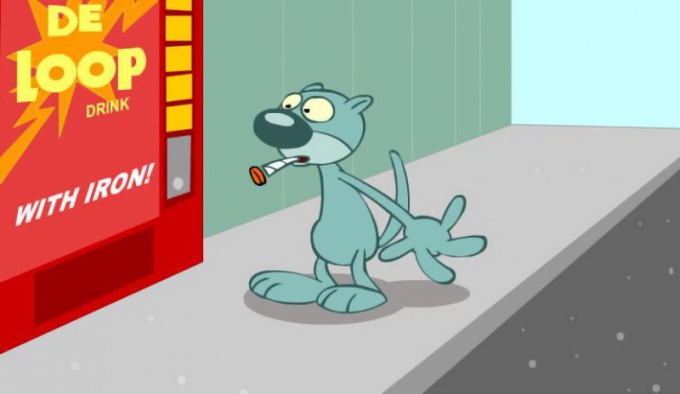 Related articles:
Instruction
1
You will need to download and install the program where it is possible to draw a cartoon. There are many such programs, and all of them have similar algorithms. The most common is considered to be Macromedia Flash Professional - for example, will be considered in this process.
2
After starting the program you will see a toolbar and a white box on a gray background. The white box is a working area, in which you have to create a cartoon. On the toolbar you will be able to find many different drawing tools - pen, circle, line, pencil, brush, and many others. To create a simple cartoon you will need a brush or a pencil. Remember that the thickness of the brush depends on artifacts, while the thickness of the pencil lines static and only depends on settings.
3
Draw in the workspace an object that will later change its location. Don't make it too complicated, it will be enough to portray any symbol or just a sign, for example, a smiley face.
4
To move to the next frame of the future film hit the F7 key. In this case, you will be able to draw a new frame. If you want the picture remained unchanged - press F6.
5
The most simple option to draw a new frame would be the one which you can see the previous frame. To do this you need to include oniony located on the timeline. Click on them to see the desired frames. Best is drawing the previous frame, rather than viewing all frames at once - so you will avoid confusion.
6
To preview your cartoon hit the Enter key. Time cartoon will be displayed on the timeline. If you are satisfied, save the movie under "File" - "Export". Save the cartoon on the computer in swf format, after which you will be able to see it and upload.
Is the advice useful?
Присоединяйтесь к нам
New advices