How to write a complaint to the constitutional court

The ability of citizens and associations to the court with complaints about violations of constitutional rights and freedoms guaranteed by the Federal law No. 1-FKZ of 21 July 1994 "On constitutional court of the Russian Federation". But the practice of the court shows that the vast majority of such queries (about 95 per cent of entrants) ill-prepared and do not pass initial screenings. Therefore, pay special attention to the requirements of such cases. 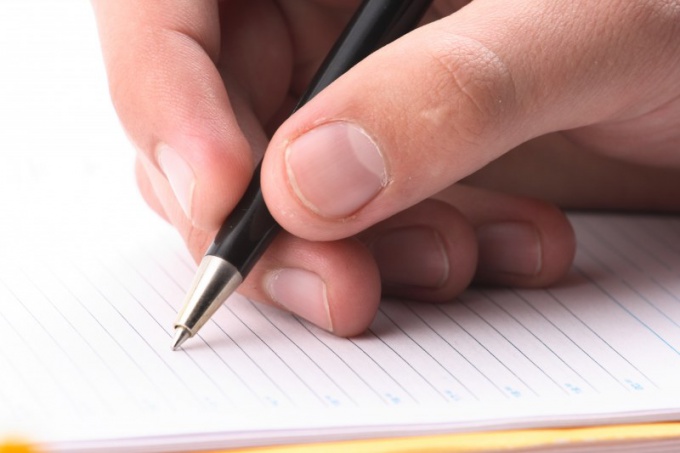