How to find orbital period

The period of circulation of the body moving on the closed trajectory can be measured by hours. If the treatment occurs too quickly, this is done after changing a number of full hits. If the body revolves in a circle, and is known for its linear velocity, this value is calculated by the formula. The orbital period of the planet is calculated by the third law of Kepler. 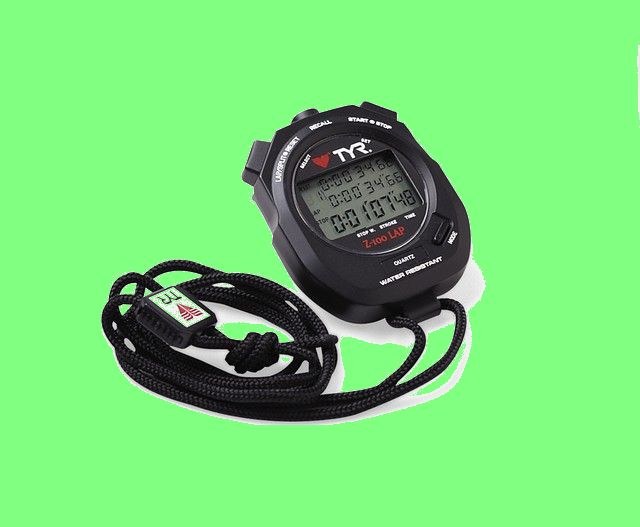 Related articles:
You will need
Instruction
1
Measure with a stopwatch the time it takes a rotating body to arrive at the original point. This is the period of rotation. If you measure the body rotation constraint, measure the time t, N is full of references. Find the ratio of these quantities, this is the period of rotation of the body T (T=t/N). The period is measured in the same units, and time. In the international system of measurement is second.
2
If we know the speed of the body, then you can find the period by dividing the number 1 by the value of the frequency ν (T=1/ν).
3
If the body is rotating on a circular path and is known for its linear velocity, calculate the period of rotation. To do this, measure the radius R of the trajectory on which the body rotates. Make sure that the module of the velocity does not change with time. Then make the calculation. To do this divide the circumference on which the moving body, which is equal to 2∙π∙R (π≈3,14), the rotation speed v. The result is the period of rotation of the body around the circumference T=2∙π∙R/v.
4
If you need to calculate the orbital period of a planet that moves around a star, use Kepler's third law. If two planets revolve around one star, the squares of the periods of their treatment are as cubes of semi-major axes of their orbits. If we denote the periods of revolution of two planets, T1 and T2, the semi-major axes of the orbits (they are the ellipticity), respectively, a1 and a2, then T12/ T22= a13/a23. These calculations are correct in case if the masses of the planets are much inferior to the mass of the star.
5
Example: Determine the orbital period of the planet Mars. To calculate this value, find the length of the greater semiaxis of the orbit of Mars, and the Earth a1, a2 (as planets, which also revolve around the Sun). They are equal a1=227,92∙10^6 km and a2=149,6∙10^6 km and the rotation Period of the earth's T2=exactly 365.25 days (1 earth year). Then find the period of revolution of Mars, by converting the formula from the third Kepler law to determine the period of rotation of Mars T1=√( T22∙ a13/a23)=√( 365,252∙ (227,92∙10^6)3/(149,6∙10^6)3)≈686,86 days.
Is the advice useful?
See also
Присоединяйтесь к нам
New advices