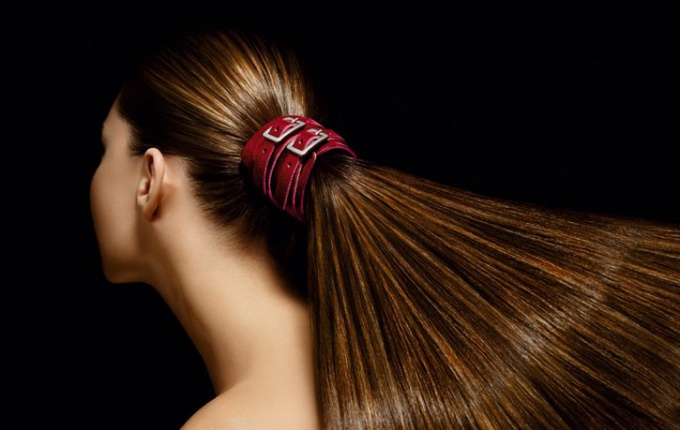 Hair perform several important functions. First and foremost, they act as a protective barrier. The hair on the head to prevent its overheating, hypothermia, and injury. In the hot season they do not allow the head to heat up. That's why the blacks a hair more curly, they contribute to better temperature regulation. In cold weather the hair hold and retain heat.

Eyelashes protect the eyes, and the hair in the nostrils and outer ears prevent the ingested foreign bodies, dirt and dust. Eyebrows protect the skin from sweat. Body hair, as well as on the head, involved in heat exchange. The air trapped between the hairs, helps to conserve heat and acts like clothing. The more the hair is straightened, the more air they hold. With each hair follicle are connected by a flat muscle, which forms a so-called "goosebumps." The excitation of these muscles occurs under the influence of cold or emotional fear.

Pubic hair and armpits is also not growing by chance. Here are clusters of lymph nodes, for which harmful overheating. In addition, pubic and axillary hair is able to increase sexual attractiveness, as they catch the fluid secreted by the sebaceous glands. When the secret is destroyed by bacteria from the environment, produces a musky odor acts as a sexual stimulant. It is believed that underarm hair and pubic hair reduce friction arising from the movement of the hands and feet.

But the hair and perform an aesthetic function. They serve a purpose of beauty and attractiveness of a person. People create all sorts of hairstyles, haircuts, give different shades to attract the attention of the opposite sex. Beautiful and shiny hair is not only attractive from an aesthetic point of view, but to indicate the health status of their owner.