How to demagnetize the screen

The CRT TV can be magnetized due to nearby electrical appliances that have their own magnetic field. If the passport of the device indicated that it has a shielded protection, it will cause the magnetization. For some an audio device (speakers) this parameter is required. 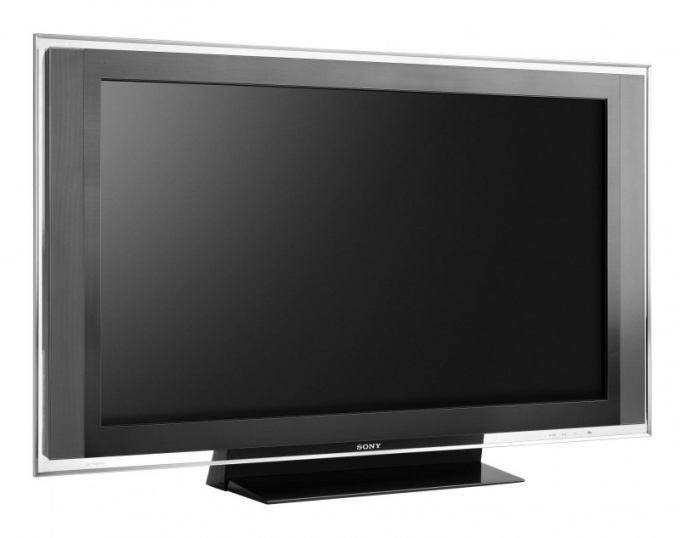 Related articles:
You will need
Instruction
1
Turn off the TV with the button off, it is usually located under the TV screen, to demagnetize the CRT TV. Next, pull the plug from the socket. Wait ten, and better than thirty minutes. Then turn the TV on again using the button. In this moment should trigger the built-in demagnetization system, the screen will show a normal color. If it's the way to degauss a monitor TV failed, use the following method.
2
Make a choke out of an old transformer that has a W-shaped iron, clear straight strips, assemble the coil so that one side was visible only to those W-shaped plate. Connect to terminals through the network winding button mains plugs for 220V network. Button you can take from the old call, tape it with electrical tape to choke, to demagnetize the TV screen.
3
Disconnect the screen from the mains, remove the power plug from the outlet. Turn the throttle to the socket, move to a distance of about five feet from the screen, press the button to turn on the throttle. A smooth, circular motion of the spiral move it toward the screen until it reaches a distance of about two centimeters. Execute movements near the screen from the edges to the center (concentric). Then perform the same movement, only in reverse without turning off the button.
4
Swipe from the center to the edges of the screen the throttle, then take him by the movement of the spiral at a distance of two meters from the TV, then release the button. All of these actions you need to do 30 – 40 seconds. Degaussing this way is best done after consultation with a specialist.
5
Locate the degaussing function in the menu of the monitor. First go to menu, click on the corresponding button on panel of the monitor enable function. At this point you will hear the degaussing noise, and the screen will turn off.
Is the advice useful?
Подписывайтесь на наш канал