How to put the accent in the word "cheese"

In the Russian language there are many words that create difficulties in pronunciation, in particular, the correct formulation of the stress. One of these compound words is "quark", which the question often arises, how to put the accent on the first or last syllable? 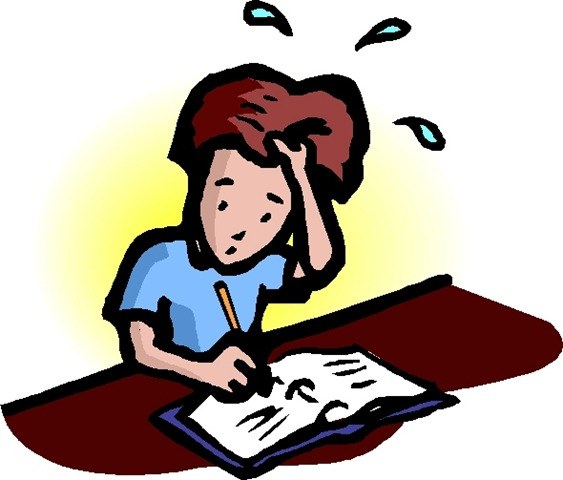 Related articles:
Instruction
1
The word "quark" originated from the word "create." And just as the word "to create" initially the emphasis in the word "quark" was placed on the second syllable. In the dictionary Ozhegova Dahl and we can see that they also allow the variant with the accent on the first syllable, but only as adopted in the areas, that is not a literary norm.
2
However, if we turn to more recent dictionaries of the Russian language, we see an interesting picture. Russian spelling dictionary of the Russian Academy of Sciences under the editorship of V. V. Lopatin offers a dual emphasis. The same thing we see in the Big explanatory dictionary of Russian language edited by S. A. Kuznetsov.
3
However, the dictionary "Russian word stress" M. V. Zarva more categorical: it offers only one option - with the accent on the second syllable. It would have been enough to create confusion. However, this situation is explained simply enough: the fact that the dictionary "Russian word stress" was originally created for employees of the radio and was intended to ensure uniformity of sound in air of different words, especially words with a double ' standard production of the stress. That is why it is not given all the options, but only preferred. In cases where preferable to define it was difficult, the creators of the dictionary randomly select from equal options, usually one that is used often.
4
So the choice of setting the stress in the word "curd" makes sense to follow their own linguistic taste.