Ear — the oldest dish in Russian cuisine, the main ingredient of which is fish. Cook soup from any fish, but the best of the white varieties suitable perch, ruff or perch. Use the recommended dish in warm or hot. 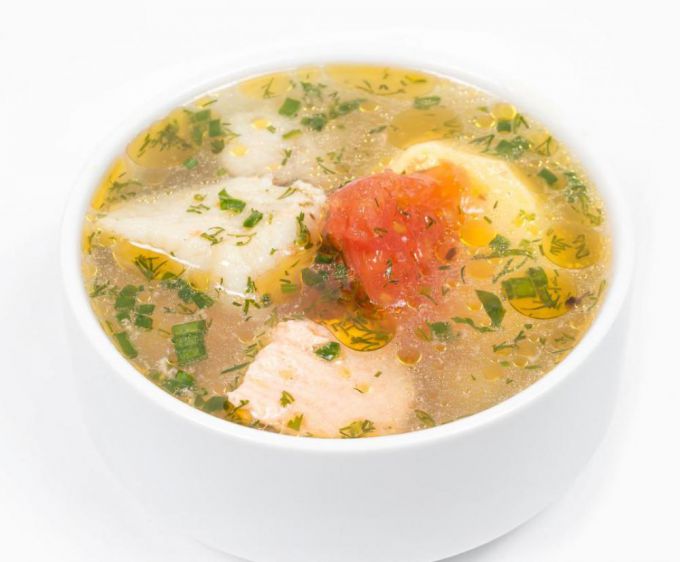 For lovers of spicy in the dish, you can add ground red hot pepper.