Color and mood, what is the relationship?

Very often, what colors people choose in everyday life, can tell what mood the person is. But the most interesting that it is possible to diagnose by watching for trends in human behavior or by using one of the color tests. For example, in this problem can help one of the most popular tests Luscher. 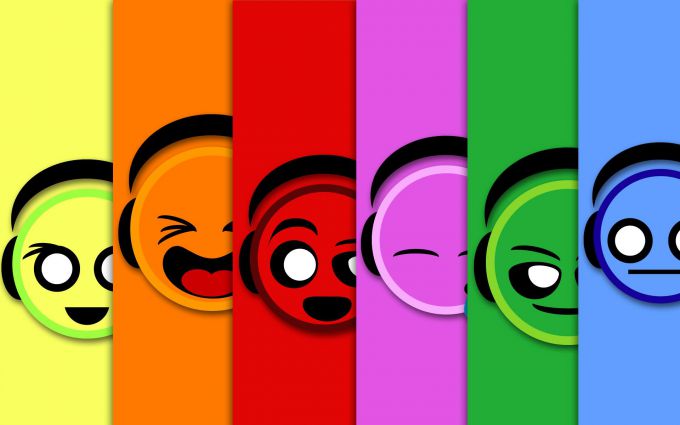 Before studying this field of psychology, many scientists claimed that the predominance of dark colors in clothes, means a sign of depressed mood in humans. However, this hypothesis was not confirmed.

During the experiment many of the subjects claimed that their favorite color is black, but they are very happy people and are in a wonderful mood. Obtaining such empirical data, this hypothesis was destroyed at the root.

Another interesting fact that was able to establish a scientist, the fact that the group of subjects who used vivid, even acid colours, were in the doldrums for quite a long time and their mood has reached a maximum critical point of view. Scientists explained this specific result of an unconditioned reflex, similar to the reflex of animals. For example, although many animals are color blind, they can distinguish bright shades. So many animals in bright colors are a signal to danger and cause an aggressive reaction.

A similar reaction can be seen in some people who use bright colors in clothes. But this view still has not found its confirmation, therefore, remained in the list of alleged.

Reaction and rate mood for the color scheme is an individual indicator, which can increase the rate of mood and contribute to its reduction.

Another point of view, which is in development, this preference of colors from the predominance of the type of thinking. For example, people who have more developed creative thinking, prefer bright and varied colors, and people with conservative thinking prefer light tones: white, black or beige, then there are the classic options.

However, research in this area is still ongoing and scientists for many decades can not come to a common opinion whether the relationship between choice of colour scheme and reflects the mood and what is the nature of such communication.