Entrepreneurs often ask the question: how to calculate the tax on the simplified tax system of 6%? Consider the example of the procedure of calculation of the USN on the "income" (6%). 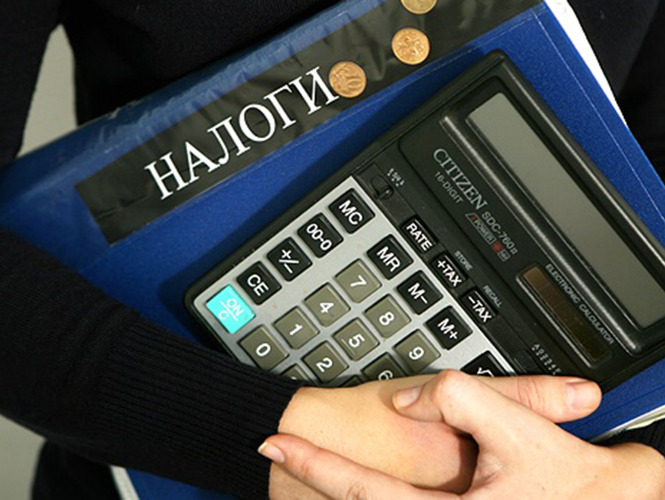 Related articles:
Instruction
1
During the year, the "simplified" pay advance tax payments. The amount of the quarterly advance payment is calculated at the end of each reporting period based on tax rate (6%) and actual revenues received.

OOO "Debit" has moved to a simplified system and pay a flat tax on income. Revenues for the first half amounted to 3 100 000 rubles., including I quarter – 1 100 000 RUB.
The amount of the advance payment of the single tax to be paid in the I quarter is:
1 100 000 × 6% = 66 000.
The amount of the advance payment of the single tax to be paid in the first half of the year will be:
3 100 000 × 6% = 186, 000.
However, for the first quarter of "Passive" already paid 66 000.
So, six months to pay 120 000 RUB. (186 000 – 66 000).
2
Accrued tax (advance payment) can be reduced, but not by more than half:
- the amount of contributions paid for compulsory pension, social and medical insurance.
- the amount of contributions "injury";
- the amount of temporary disability allowances paid for the expense of own funds of the company (except for benefits paid in connection with accident on manufacture and occupational disease);
- the amount of payments under contracts of voluntary personal insurance, concluded in favour of workers with insurance companies, having the license (clause 3.1 of article 346.21 of the tax code).
3
OOO "Debit" applies the simplified tax system from 1 January of the current year. As the object of taxation, the firm has chosen the income.
The amount of the company's revenues for the first quarter amounted to 600 000 RUB. For the period of "Passive" transferred to off-budget funds contributions of RUB 21 000 Hospital in the first quarter the firm didn't pay.
The value of the single tax for the I quarter of the current year is 36 000 (600 000 rubles × 6%).
This amount may be reduced by the amount of contributions paid for compulsory pension, social and medical insurance contributions "trauma" and the amount of the allowance is paid to employees at the expense of the company. But contributions and benefits can reduce single tax is not more than 50%:
RUB 36 000 × 50% = 18, 000.
The sum of contributions remitted to off-budget funds exceeds 50% of the single tax (21 000 rubles 18 000 RUB.).
Therefore, "Passive" can reduce the tax only by 18, 000.
So, for the first quarter of the current year, the accountant of "Liability" should pay in the budget of 18 000 RUB. (36 000 – 18 000).
Useful advice
From 1 July 2015 in the cities of Federal significance Moscow, Saint Petersburg and Sevastopol, imposed the sales tax, the payment of which, and subject to the "simplified".
Those who use the object of taxation "income" in addition to the amounts to which it is now possible to reduce the amount of the single tax (insurance contributions, sick leave allowance, payments under contracts of voluntary personal insurance) can reduce the "simplified" tax on the amount actually paid sales tax. With the proviso that "simplified" the tax is listed in the city budget, which introduced a sales tax (item 8 of article 346.21 of the tax code).
Companies and entrepreneurs applying the "profitable" USN, have the right to conduct multiple types of business activities. In this case, the amount of the merchant fee should reduce tax only for the activities for which paid this fee.
Consequently, such "simplified" obliged to keep separate records of incomes and sums of the single tax, which is payable in respect of the activities subject to sales tax (letter of the Ministry of Finance of Russia from March 27, 2015 №03-11-11/16902).
Is the advice useful?
See also
Присоединяйтесь к нам
New advices