Simplified tax system (STS) is a special tax regime that can be used by small and medium enterprises to reduce the tax burden and simplification of work. SST was introduced into Russian legislation in 2002. The features of USN Chapter 26.2 of the Tax code. 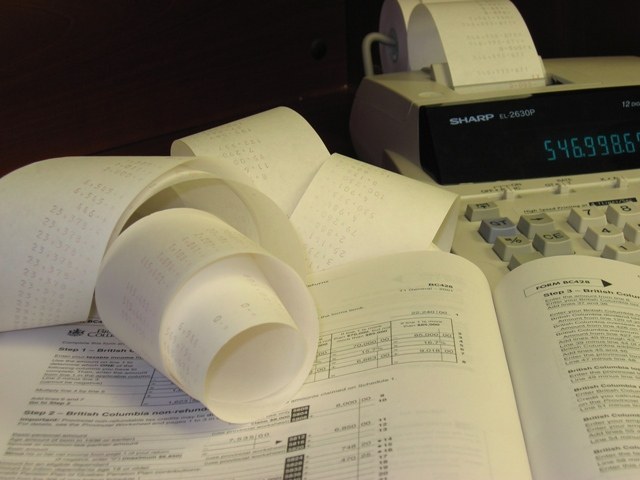 Related articles:
Instruction
1
Go to the "simplified taxation" is possible in a declarative manner. This means that if the taxpayer wishes with the next tax period, to use the STS, it will need to voluntarily apply to the tax authorities a statement before 31 December of the current year. If an entity has just been created, the statement about the use of this tax regime must submit within 30 days from the date of registration. "Simplified taxation" applies to the end of the tax period. Refusal USN also need to notify the tax authorities in a declarative manner.
2
The law establishes certain restrictions on the use of a simplified system of taxation by type of activity. Banks, pawnshops, insurance companies, investment funds cannot use the simplified tax system. Companies which produce excisable goods or have branches also can't apply the "simplified taxation." USN – tax regime designed to stimulate small and medium business, therefore we introduced additional limits on the amount of revenue, the residual value of fixed assets and number of employees. This tax regime can be used by organizations and individual entrepreneurs, if the residual value of existing fixed assets not higher than 100 million rubles, and the number of hired workers does not exceed 100 people. The statement about the transition to USN it is mandatory to specify the revenue for the first nine months of the current period, it shall not exceed 45 million rubles, and the threshold revenue annually indexed by a factor deflator. For example, in 2014 this ratio is 1,067. Therefore, for the transition to the USN in 2015 requires that income for the first nine months of 2014 did not exceed: 45 million rubles * 1,067 = 48,015 million rubles
3
The object of taxation chosen by the taxpayer, based on the structure of income and expenditure and the nature of its activities, for the entire calendar year. The object can be only obtained income or income minus expenses. If the object selected income to determine the tax, multiply all received in the period revenue by 6 %. If the object is selected incomes, reduced by size of expenses, to determine the tax must be deducted from the amount of income the amount of expenditures reported and to multiply this difference by 15 %.
4
Tax transferred to the budget advance payments no later than the 25th of the month following the reporting period. At STS reporting period is the quarter, half year and nine months. The total amount of tax is based on advance payments and paid to the budget organizations until March 31, and individual entrepreneurs up to April 30 of the following calendar year.
Note
If the selected object of taxation the incomes, reduced by size of expenses, it is necessary to pay special attention to cost accounting, all costs should be documented
Is the advice useful?
See also
Присоединяйтесь к нам
New advices