Who chose Timur Batrutdinov in the show "the Bachelor"

At the beginning of June 2015 on TNT ended the project "the Bachelor-3", where the main character was the resident Comedy Club Timur Batrutdinov. Of the 20 contenders Timur chose the youngest, what did not regret. 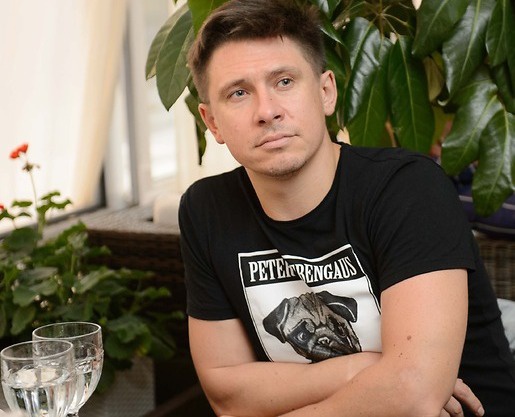 Chosen 37-year-old comedian was serious beyond his years, a recent student of Kazan Federal University Daria Kanawha. Dasha 22 years, according to the zodiac sign she's a Taurus, which leads to its pragmatic approach to life.

Timur and Daria have in common is Tatar roots and a shared passion of Masonic literature. In my 37 years Timur fired more than once failed love relationship, so to show he reacted with some skepticism. Did not give rest thought: "How can a girl be sincere in the sights of numerous cameras?"

But Daria has behaved quite calmly. Always smiling, and her childish eyes were shining with sincere goodwill. In numerous interviews he has admitted that Daria conquered it with his intellect and ability to maintain composure under any tricky questions.

In turn, gallant Timur made Daria impression "modern knight". He was courteous, gentle, and sought to communicate heart to heart.

It was the Timur made Dasha not ashamed of their names Kananoja, because initially the girl came to the project under your mother's maiden name is Volkova. Subsequently, all participants under the influence of Timur became affectionately called Darya "cannolicchi".

Batrutdinov does not hide, which is extremely busy at work, and his future spouse, first of all, should be able to solve domestic issues, it was nice to return home. Daria also appreciates the family hearth, and already yearns to have children. Timur is still about the children silent, hinting that the rush is not worth it, and a man can become a dad at any age.

In any case, talking about the wedding. The couple plans to get to know each other in real life.