How to calculate GDP deflator

GDP (Gross domestic product) is the basic macroeconomic indicators determining economic performance. The GDP deflator is a price index reflecting the price changes of the consumer basket for a certain time period. 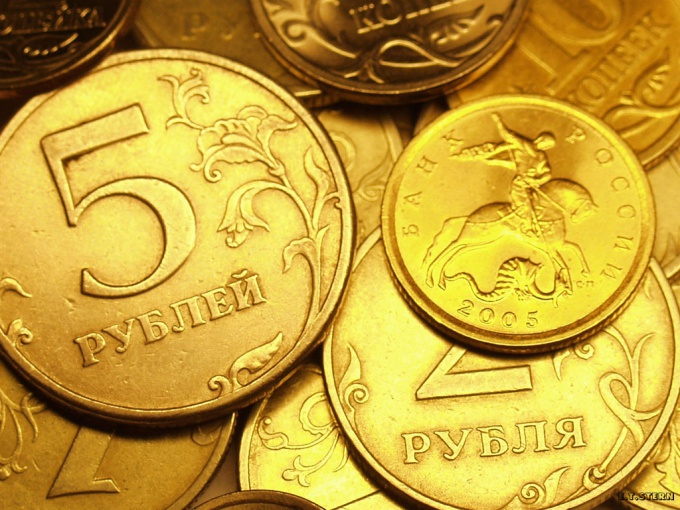 Related articles:
Instruction
1
The GDP deflator is one of the common indicators of calculation of the consumer price index which reflects inflation level in the country. The GDP deflator is based on the size of the consumer basket of the current period, but not the base. Thus, the GDP deflator it is also assumed and the Paasche index.
2
The GDP deflator includes the final products of consumption goods and services accounted for in GDP. Getting to the calculation of GDP, throw away all indicators of the goods purchased in previous years, and goods, which is an intermediate in the manufacture of the final product. For example, food prepared at home and dinner cooked in the restaurant. Both dishes can be exactly the same, but the end product, the value of which determines the level of GDP, will be the dinner.
3
The calculation of GDP is based on the following principle: "Everything that happens in the country, will necessarily be sold." Thus, the simple calculation of GDP is by adding up all the amounts that consumers spend on the purchase of manufactured end products. In other words, GDP can be represented as a sum of all costs required for foreclosure on the market for all manufactured goods.
4
The GDP deflator is the ratio of nominal and real GDP, expressed in percent. The calculation formula is as follows:
GDP deflator = nominal GDP / Real GDP * 100%.
5
Nominal GDP is expressed in current prices of the period, and real GDP in the base year, which are unchanged. The base year can be selected as the previous current period year, or any other. Comparing the later year with the current (early) is used to match historical events with the real situation. Relying, for example, real GDP, 1970 to 1990 prices, 1990 will be the base, while the 1970 – current.
Note
It should be noted that when calculating the GDP deflator in the base year, nominal and real GDP are equal, and the deflator is equal to 1.
Useful advice
The GDP deflator reflects the current change in the price of goods and services, so it is better to use, if necessary, to consider this situation than the consumer price index.
Is the advice useful?
See also
Присоединяйтесь к нам
New advices