How to increase the performance of your computer

Sooner or later the time comes when your computer begins to run slower and slower. Knowing some tricks, you can significantly improve the performance of the machine. 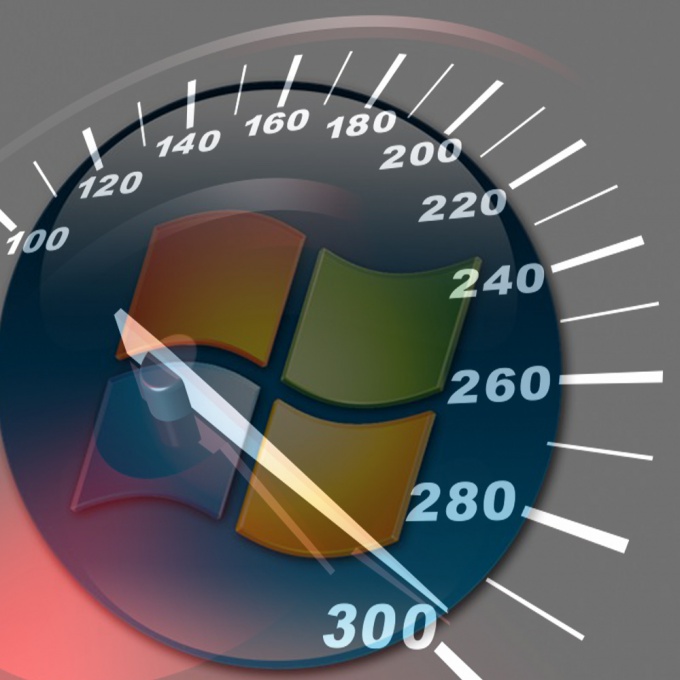 Regardless of the configuration, the work machine to slow down over time, and the reason there can be a lot. If you encounter this problem, first we need to define what is "slow" system, because the source of the slow performance may lie in terms of both software and hardware.

Hardware component is the cause of the slowdown is often due to overheating components. Heated most often the CPU, make sure it's set to overheat, you can simply in the BIOS to see the temperature. An alternative way is to open the system cover and examine the components for dust. The layer of dust is a heat insulator, which details insufficiently cooled. Of course the method is unreliable because you may simply want to replace thermal paste of the CPU, so it is recommended to use a hardware monitor of the BIOS. To enter the BIOS can be repeated by pressing the Delete key (sometimes F2) when the computer is booted. Entering the BIOS should look for a field with the words monitor or health and there to watch the temperature.

Also this may be caused by failing hard disk. Without proper knowledge it is not easy to set the wear level of your hard drive, but if it makes loud sounds and it happened that the system tightly hangs, then you should think about replacing him.

If with temperature everything is in order, it is likely (and often) the problem lies in the software. The operating system may be infected with malware which slows down. It is recommended that before proceeding to scan system not only antivirus, but antivirus utility, such as Anti Malware. She's not "hanging" in the background and only runs on demand.

If after scanning the system continues to slow down, then maybe You just have a lot of excess in the system, and the computer slows down soon because maybe not all at once to process. Personal files do not affect productivity, although crowded disk can also be the reason for the slow performance. Next, troubleshoot the problem boils down to finding most of these surpluses. One of the surest ways — use special utilities to clean your computer. It is better to use proven programs, has earned a certain popularity among artists. As an example, consider Ccleaner, because it is reputable and very popular program. This utility does not affect Your personal data is cleared the application cache, the old and temporary system files, irrelevant registry entries. Also Ccleaner can delete old restore points, which can also affect the performance.

Often users do not notice how they're looking programs extra content that often carries advertising. It can be browsers, services, social networks, all sorts of additions. Many programs, particularly Ccleaner, have their own interface to uninstall programs, so it is recommended to carefully examine the list for suspicious content.

If your computer has enough RAM, you can disable the paging file (Windows 7): my computer → properties → advanced system settings → performance options → advanced → change. You may have to UN-tick the automatic selection of the volume and set this to "No paging file" then click "Ask" and reboot. Now the computer does not use slow hard disk and uses RAM to the maximum. But note that if you open a lot of programs and memory system is not enough, it can crash itself that is closed.

It is also worth remembering that the system can greatly slow down the virus, especially for weak processors and little memory in the background they continue to consume resources.