How to teach baby to sit

Children today are developing faster than their parents at the time. So, for example, before a child begins to learn to sit with strictly six months. Grandmothers and mothers will confirm this. Now, no one will be surprised to see 4-5 month old baby who can already sit independently. 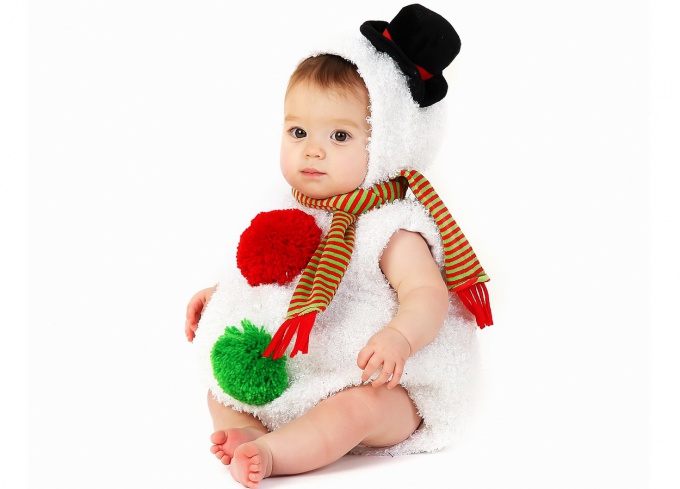 When to start to teach the child to sit?

As you can see, a rough guideline is 4-6 months. At the time my husband and I chose the middle path and started to learn to sit baby in 5 months. After about 3-4 weeks Nastia could already sit up by herself.

Look primarily at your child. Kids who develop faster than their peers, you can begin to learn to sit a little earlier – in 4-5 months. And there's nothing wrong with that in 5-6 months the baby doesn't sit by himself. No need to sound the alarm and call emergency, because after a few weeks she'll surprise you. In any case, if the child engaged, by 7 months he will learn to sit independently. So be patient, dear mother, and begin to act.

How to teach a child to sit? 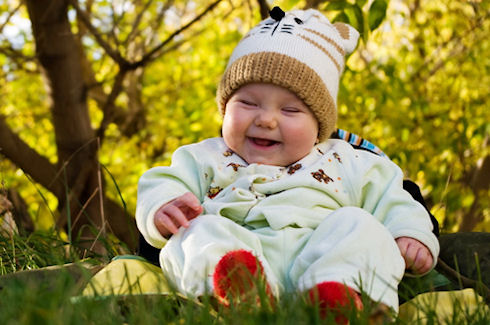 Our mothers and grandmothers, of course, advise your favorite pillow. For those who don't know I will explain. The child needs to be planted and to impose on all sides by pillows. Ideally, he will sit and do not fall.

Don't know, maybe I was doing something wrong, but I have these pillows, the child could not sit, my daughter is constantly piled in one direction and then the other. I may not fully understand this scheme heaped with pillows. The story ended, I found another way.

Today I will tell you how my husband taught the child to sit independently. And if this method will be effective, I'm happy.

So, we started with a seat on the couch. That is, every day, put the daughter on the couch so that her back rested against the rubble. It turns out that the baby could fall only on one side. So every day several times, gradually increasing the time the "lessons", we were sitting side by side. First, of course, fell from side to side, as the tumbler. After about a week the number of falls significantly reduced, it was evident that the child is able to sit independently without falling, as much as 10-12 seconds.

After some time sitting on the couch, we became boring and uninteresting. To fall we did not fall, so you can safely go to the next level and to teach the child to sit without support. Experts advise to do it on a hard surface – for example, on the floor. We went to bed, because I was overly caring mother and the baby on the floor is not allowed, referring to the draft and so on. What, by the way, I do not regret. Nastya for the first year of life, was sick only 1 time.

Back to the topic. Learning to sit without support was fun too – a kid again tumbled from side to side. But not for long. Because while we were sitting on the couch, the spine of the baby is already well matured and was ready for the big loads. 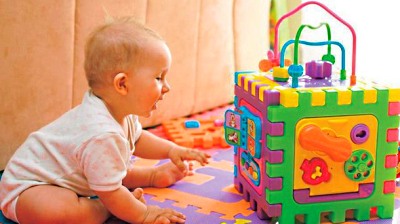 If I started to learn to sit a child alone immediately (no couch, etc.), I'm sure, such rapid results would not be. And daughter it would be much more difficult. And so, our classes had become to her in the game. To fall fun. Most importantly, she never tired of sit. On the contrary, she was interested.

When you begin to teach the child to sit, it is necessary to calculate the load. Remember that the baby's spine is still too weak. Start practicing for 3-5 minutes each day increase the time by 5 minutes. But, if you see that your baby is tired and no longer wants to sit, don't put it forcibly. Tomorrow better sit extra 2 minutes. 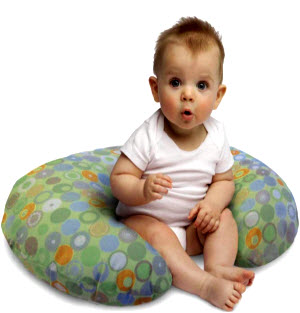 If you really want to teach the child to sit independently, exercise every day. Classes are once a week will not give the effect you want. You can split one class on a couple of approaches. For example, 2 times for 5 minutes. The child will be so much easier.

You know, to teach the child to sit – not the most difficult. Much easier than, for example, learning to walk. I'm sure 99% of you, dear mother, will cope with this task in a month.