When you can sit down boys

Parents tend to fear for their child, especially if he was the first. They are interested in a variety of issues from safety-related baby to those that relate to health and development. 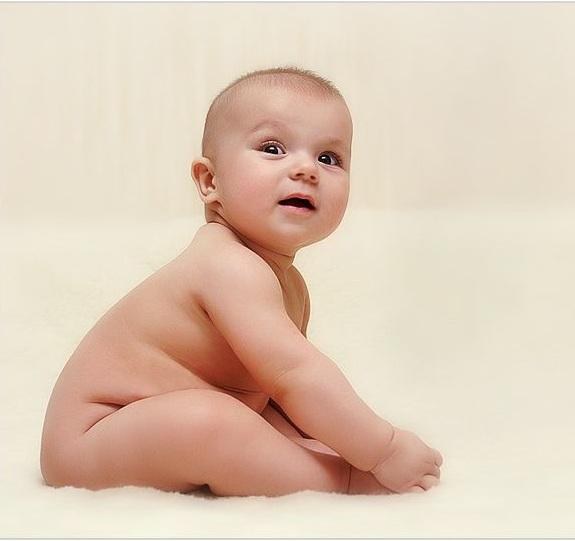 Related articles:
It's nice when a little something ahead of peers, but too zealous and customized development is still not to be.

For example, this skill, as the seat, the child is often trying to instill early. Mostly, these attempts are inspired by conversations with relatives or acquaintances, stories about the success of other children who are allegedly at a very early age are able "to sit on the pillows". But first, sit in the cushions and on hard surfaces – not the same, and vary the position of the body, and the load on the spine. Secondly, your child and the neighbor have different development conditions, and to compare them is not worth it.

Why should not too early to teach a child to sit

Parents are advised in any case not to rush sitting down with the child, but someone still started on the experiments. These actions are irresponsible at the very least: the muscular and skeletal system of the baby should be well prepared and strengthened.

It is very important to get the kid tried to myself, and not subordinate to the persistence of parents. The skeleton of a child not strong enough for such loads, they may not survive.

Early seat leads to the formation of disorders of the joints of the spine at school age potential problems for the appearance of lordosis, scoliosis.

The most useful thing parents can do – gently, without any coercion, to prepare the child for transition to sitting position. Execute simple gymnastics helps to strengthen the muscles and prepare for the seat.

1. Adult holds baby's hands, prompting him to grab them. When this happens, I gently pull.
2. Caution to comply with the child tilts.
3. Regular massage sessions.

How many months can seat boy

Most pediatricians are of the opinion that boys and girls for the first time seated on a hard surface can be in different age. Girls are recommended to plant not before seven or eight months, but the boys can sit, since five months of age. Like all norms, the doctors ' advice is rather arbitrary. Healthy children whose development takes place without any deviation, can take around six months of age.

But every kid develops on their own "standards". When he starts trying to take – is evidence that the spine can cope with such loads.

If the child is not strong enough to sit, when any attempt to independently bend at the waist, he simply fell on its side.

If he was 5-6 months, he is already able for some time to keep your back straight. Now you can start to perch it not only cushions, but also on a flat surface. Duration seats will gradually increase, and very soon the child will move to the next stage of development – crawling.
Is the advice useful?
See also
Присоединяйтесь к нам
New advices